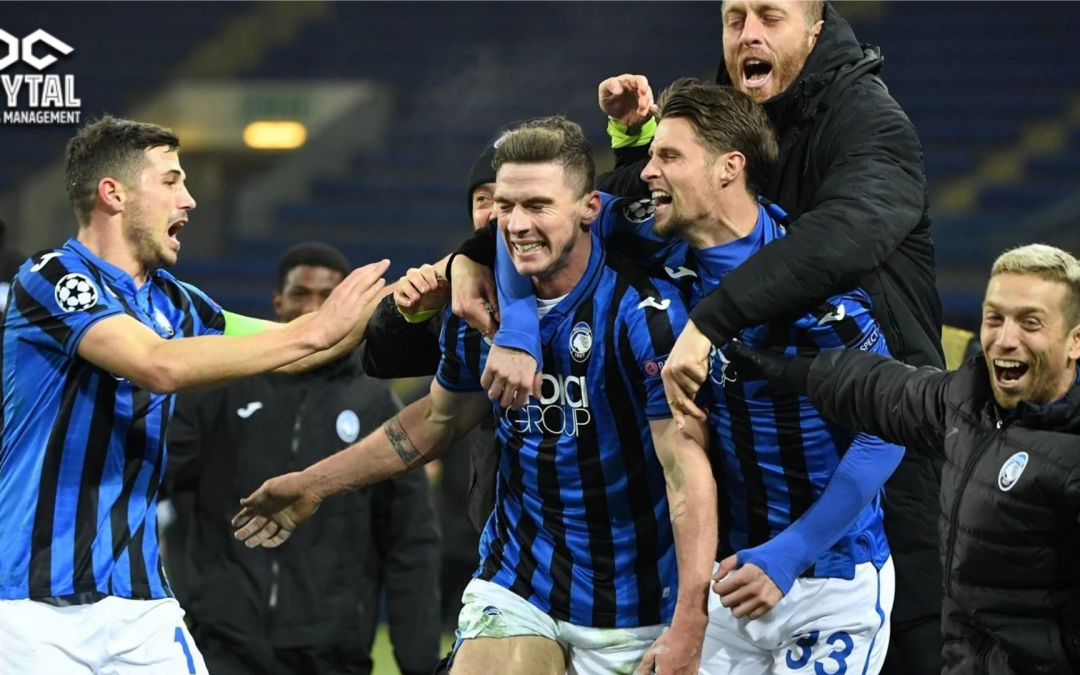 The 2019-2020 season has been a roller coaster ride for many of the top teams competing in Europe. Liverpool, recently crowned as the Premier League champions, were one of the top favorites to win the Champions League, but they were knocked out in the round of 16 by Athletico Madrid 4-2 on aggregate. Along with Athletico Madrid, the other clubs that are in the quarter-finals are PSG, FC Leipzig, and FC Atalanta. The other round of 16 games were paused due to the coronavirus outbreak, but the is set to resume on the 8th of August once all the Premier League matches are over. It is going to be very exciting to see which other clubs are going to the quarter-finals of the champions league.

Bayern Munich is one of the top football clubs in the world that has won the Champions League 5 times and has won the Bundesliga 28 times. The German side has scored 100 goals this season which is the most by any club in the top 5 leagues. Bayern Munich is looking very strong this season and are one of the serious title contenders along with Manchester City, Athletico Madrid, and Real Madrid. 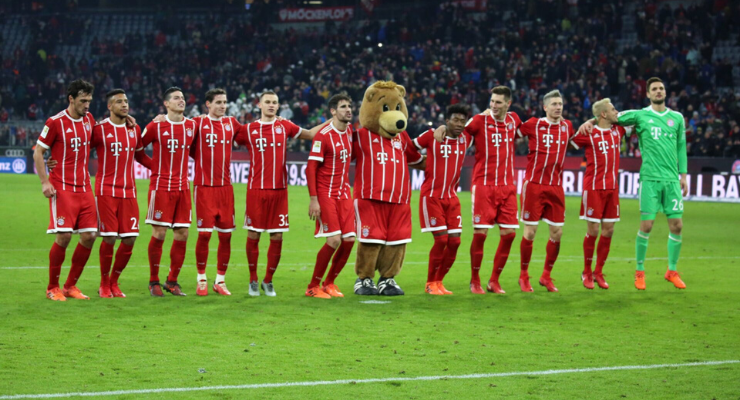 One of the most promising teams in the Champions League this season are Atalanta which competes in the Serie A. The club has had a great season and they are currently in the second position in Serie A, 6 points behind Juventus. The Italian side has scored 93 goals this season, more than any other team apart from Bayern Munich. Atalanta has a great chance of overtaking Bayern Munich for the most number of goals scored this season as they have 5 Serie A games and Champions League fixtures to play. The squad value of the Atalanta is just 266.5 million Euros which is less when compared to  Manchester City, and Bayern Munich who’s squad value is close to 1 billion Euros. 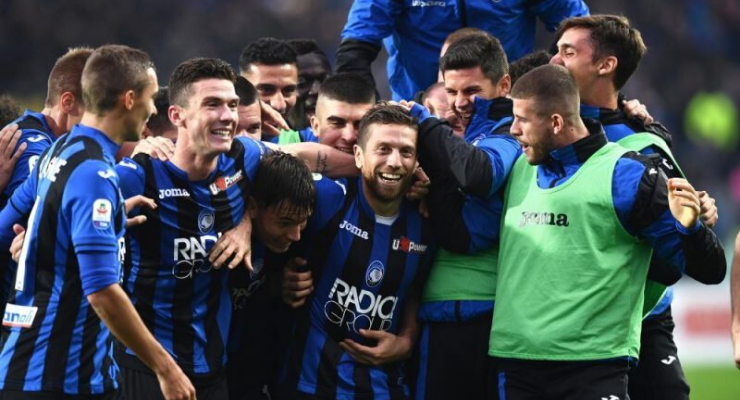 The Italian side is playing against Paris Saint Germain in the Champions League quarter-finals on the 8th of August. The Italian side has worked very hard to get to this level. The club’s top scorers are Luis Muriel and Duvan Zapata who have scored 16 goals this season. The club’s attacking Midfielder Alejandro Gomez has 16 assists which is the most by an Atlanta player this season. The match against PSG is going to be very interesting and a great challenge for Atalanta FC who are having a great season.

We at Evytal are looking forward to seeing if Atalanta will stun the top teams in the Champions League and also very eager to see how many goals will Atalanta score by the end of this season?