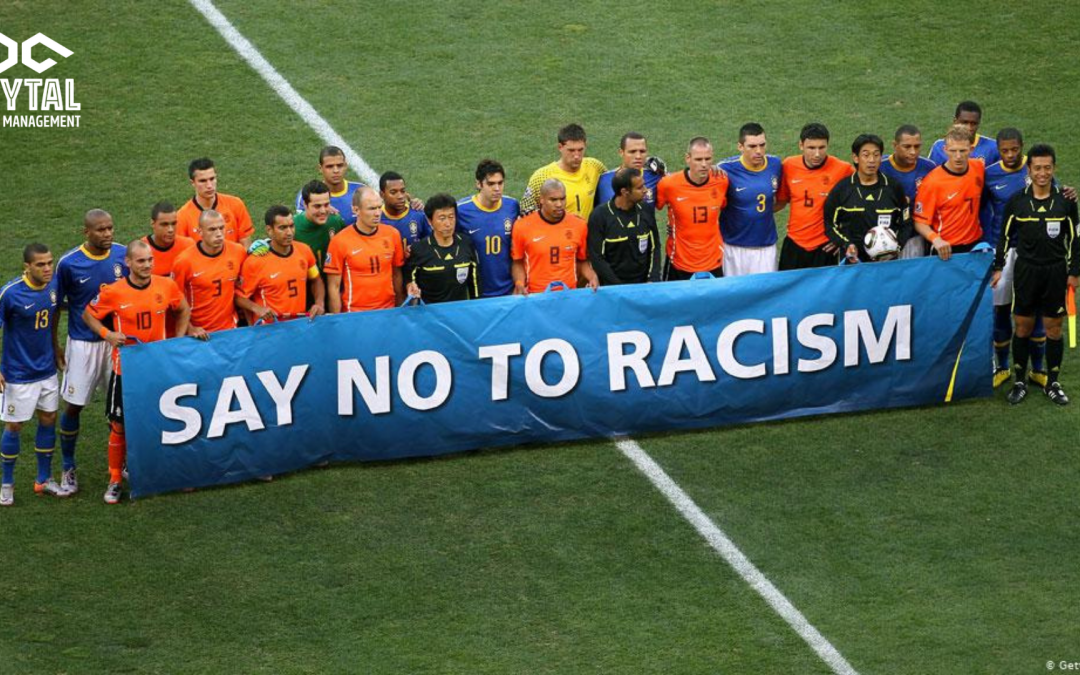 Racism still unfortunately plays a major role in the world of football, and victims of these incidents range from players to coaches to former players as well. Many groups and organizations must take vital action for these acts of violence and discrimination to end, from social media platforms to FIFA, UEFA, and domestic leagues. Current laws and regulations concerning this type of behavior are written, however, strengthening punishment might be an option to further tackle the issue of racism. Many incidents in recent football news will be highlighted, as well as some ways people are standing up to racism. 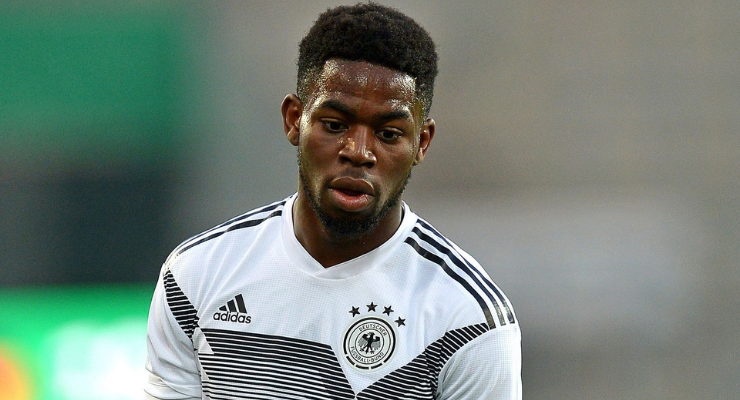 Recent Events of Racism in Football

On the 17th of July, 2021, Germany were playing against Honduras in a friendly warm up game leading to the 2020 Olympics in Japan. Just 5 minutes before the game ended, Germany decided to walk off after one of their players, Jordan Torunarigha, received racial abuse. This is similar to a game between Valencia and Cadiz back in April, when Diakhaby got racially insulted during the game. 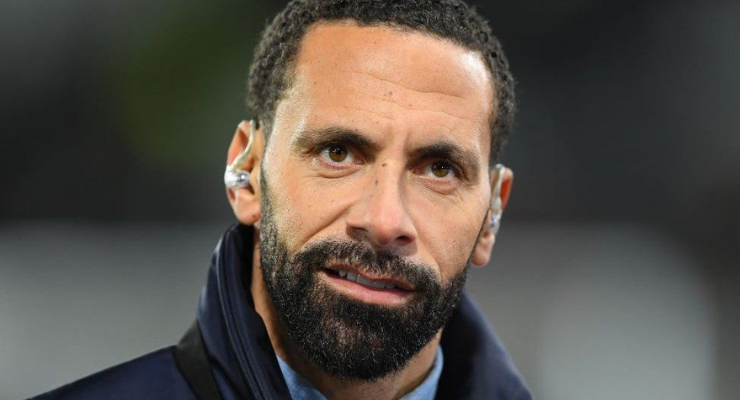 A man by the name of Jamie Arnold has been charged with making negative comments towards Rio Ferdinand. This occurred while Ferdinand was working at the BT Sport broadcast team. The West Midlands Police tweeted that they charged the 31 year old, and was accused of using racial words and gestures towards the former Manchester United legend.

The final of the Euro 2020 tournament was between Italy and England and went all the way to penalty shootouts. When Italy were crowned champions after England players missed 3 penalties, a lot of racial abuse and targeting was made via social media platforms towards Jadon Sancho, Marcus Rashford, and Bakayo Saka. The players then responded with posts on their socials, not only concerning the unfortunate loss of a European tournament final, but concerning the racial abuse they received. 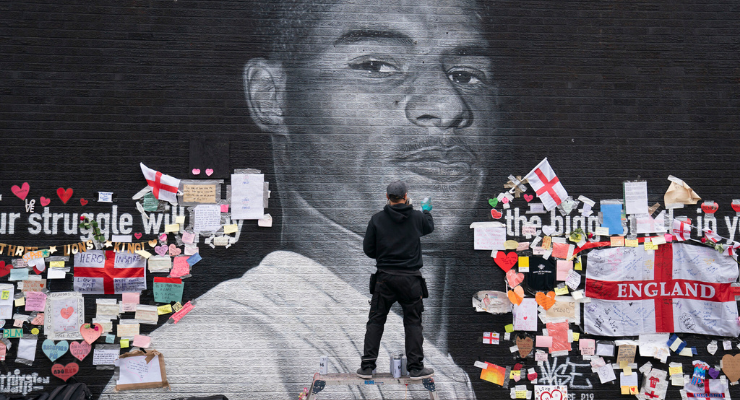 On Saturday July 17, support for the three players that missed the penalties in the Euro 2020 Final were shown. After racial abuse was made towards them via social media, anti-racism campaigners took a stance on this ongoing issue and made a mural of support in Darlington. The mural depicts the players’ kit numbers as a sign of support for the players.

Nottingham Trent University have withdrawn an offer to a student, after seeing that a Snapchat video used racist language towards the three players: Marcus Rashford, Jadon Sancho, and Bakayo Saka. The university released a statement of anti-racism support and showing that any behaviour that is a form of discrimination or racism is not accepted.

While some events show a support of anti-racism, more action needs to be taken to ultimately remove forms of discrimation from the football world. We are at a time now where anyone of any age, gender or race can play and enjoy the beautiful game with equal respect for one another. That is the message that needs to be spread.