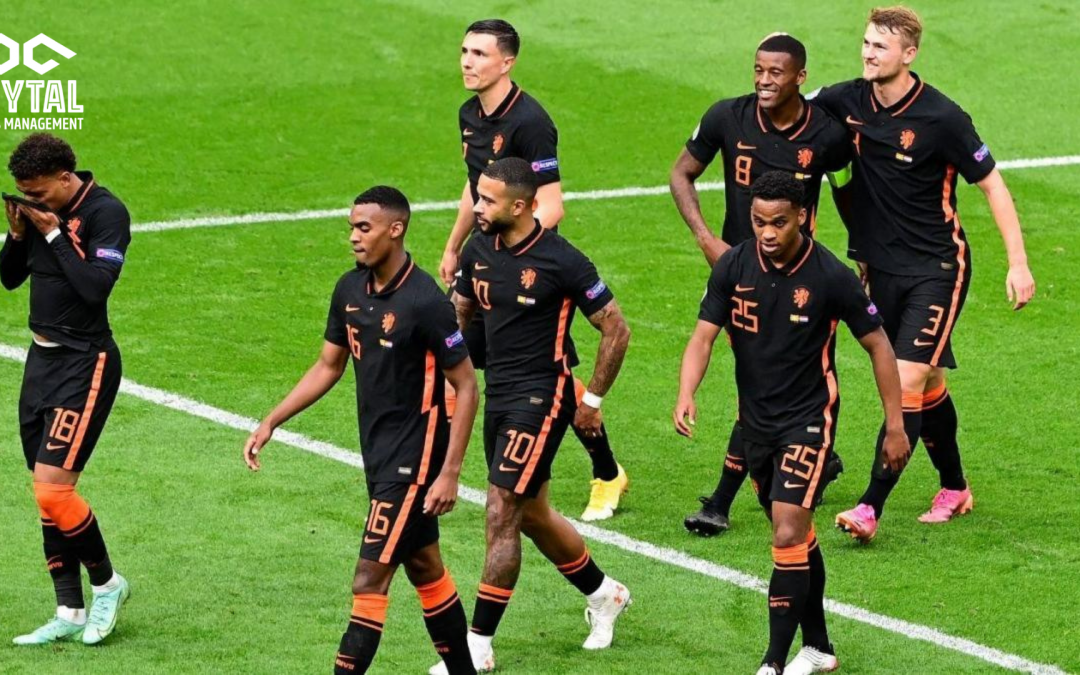 The Netherlands saw themselves exit the EURO 2020 Tournament the 27th of June, 2021. This was a really surprising and disappointing loss against Czech Republic; one that saw no goals from the Dutch, a red card by center-back Mathijs De Ligt, and two goals in the second half by the Czechs. An exit in the Round of 16 for the Oranjes was not expected in the least, as many favored the Netherlands to advance to the quarter finals. Then, they would face Denmark and potentially see themselves in the semi-finals of the tournament. However, that is not the case, and many questions surfacing the game itself and the manager’s future are being asked.

What Went Wrong Versus Czech Republic

From not having many shots on goal, to having a red card in the second half, everything went wrong for the Dutch. The first half was rather uneventful and not many clear cut chances were made from either side. The second half could only get better, as many fans believed, but that wasn’t to be the case. Of course things could have played out better for the Dutch if the red card was not given, as playing with 10 men is always a difficult challenge. This is a great example of why a team scoring first in a match is very important, as if a scenario where the red card was given and the Dutch were 1-0 up, tactical changes could have been made to see the game through to the end. However, two goals from Tomas Holes and clinical striker Patrik Schick saw the Czech advance to the quarter finals. 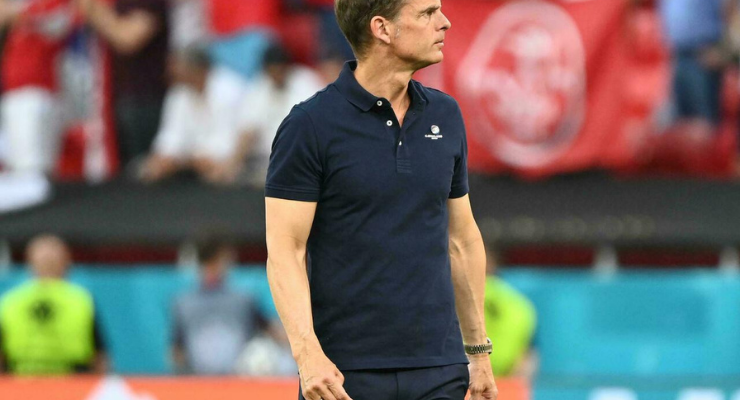 The Future of Frank De Boer

Many questions concerning Frank De Boer’s position and future as head coach are also being asked (at the time of writing). Many fans on social media and on local news are advising the current manager to get sacked. Especially given the fact that the Dutch were favorites for the match, it was very unexpected to see a team with very little to no tactical prowess. Throughout the game, the Dutch did not seem under control of possession or being on the front foot and pushing the Czech’s defense to uncomfortable positions. However, Jaroslav Šilhavý’s men were very comfortable in defending the Dutch’s 3-5-2 tactical lineup, and capitalized on their few chances in the game to win. 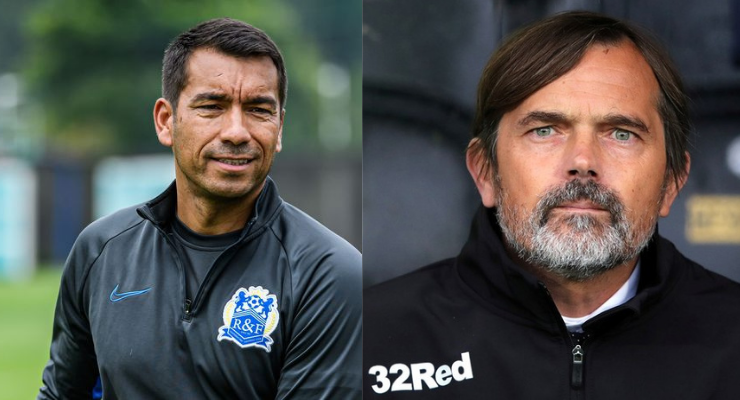 There are several potential replacements for Frank De Boer that are rumored to replace him sooner rather than later. One of them is Phillip Cocu, previous manager of Derby County in the English Championship. He was part of the coaching staff that saw the Netherlands finish as runners up in the 2010 World Cup. Along with this, he won three Eredivisie titles with PSV. Some former players and legends of the Dutch are also being rumored to replace the current head coach, such as Giovanni Van Bronckhorst and Clarence Seedorf.