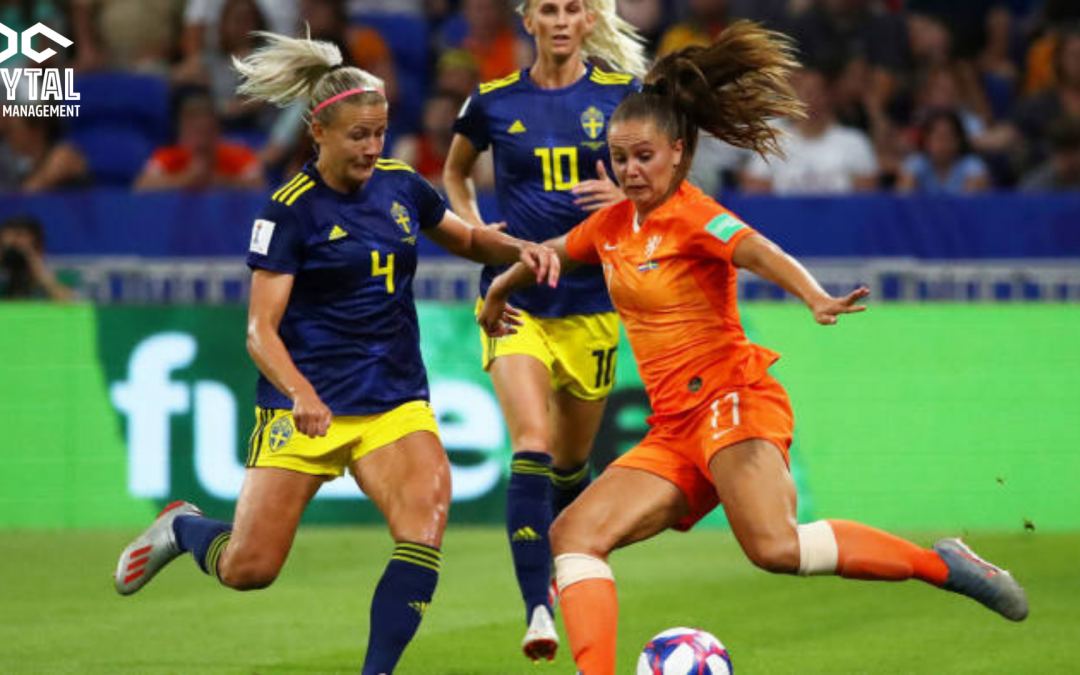 Struggles and hardships can be used to describe the history and trending movement of women’s football. Like most sports, an emphasis on investment, funds, and exposure to men’s teams and players has been set and in place for hundreds of years. However, a positive movement for women’s football, especially in recent years, has seen it gaining a higher reputation and viewer count. This impacts not only the sport of football in bringing both genders to a more equal playing field, but to also bring a bigger picture of gender equality through sports. The message of everyone can play and respect must be shown and given towards any group of people who are interested in the sport is given when support and funding for women’s football is in place. A brief look at how women’s football has developed over the years, and what the next steps are for the future of women’s football, will be explored further. 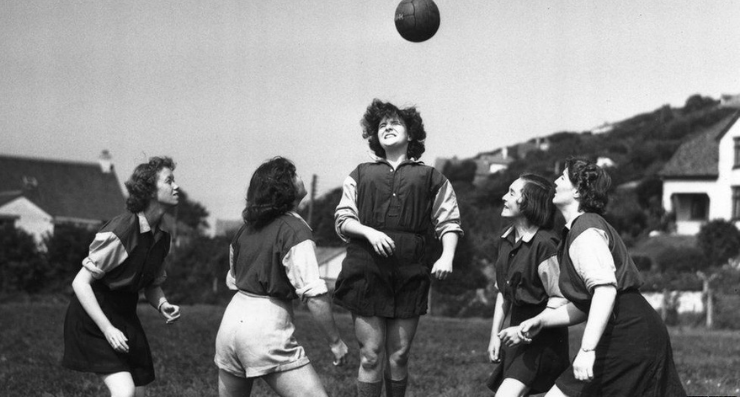 Women, similarly to the male counterparts, have been playing football since it was formed as an official sport. Some suggest that there were actual official matches in Scotland since 1790s. Women playing the sport at its early stages is recorded and well-known, which is an interesting fact considering the disparity between the two genders in terms of funding, exposure, and other key factors. In addition, the first ever women’s team located in Europe was in 1894. THis team, known as the British Ladies’ Football Club, was founded and started by an activist named Nettie Honeyball. One of the key players at the club, she would have adverts and look to bring more attention to the team and have more people involved in supporting the club and enjoying the sport of football. Once World War I was at its peak, women’s football became even more popular and acknowledged by many. This was due to the heavy influence of employment in the industry.

In referring to struggles and hardships, however, the FA Ban from 1921-1971 would not allow women to play in England. Essentially, this ban would outlaw women playing on the FA’s pitches, saying it was not suitable for women and men would be better placed to participate in the fields. What is ironic about this, however, was the popularity of women’s football at the time, with some games and events having more than 50,000 people in the crowd. This band was lifted only after 50 years and would set women back in the sport competitively in comparison to men’s football. An apology made by the FA for the ban on women’s participation in football was made in 2008. 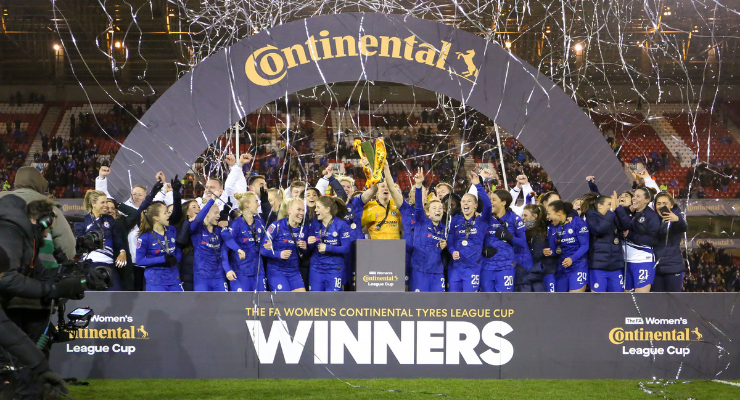 This ban would set women’s football many leaps backwards. However, a recovery afterwards was made, with several new competitions and associations being formed. One example of this was the English Women’s FA in 1969. The Ladies World Championships of 1970 and 1971 would follow suit, having the tournament placed in Rome, Italy, without the inclusion of FIFA or other powerful and influential institutions. In fact, Italy would become one of the first countries in the world to introduce women’s professional players for football. This would allow for more exposure, importing of foreign players, and a stage of climbing upwards for the overall subject of women’s football. This would eventually lead to the United States women soccer team being formed in 1985, along with the WUSA, the first professional league for women’s football. 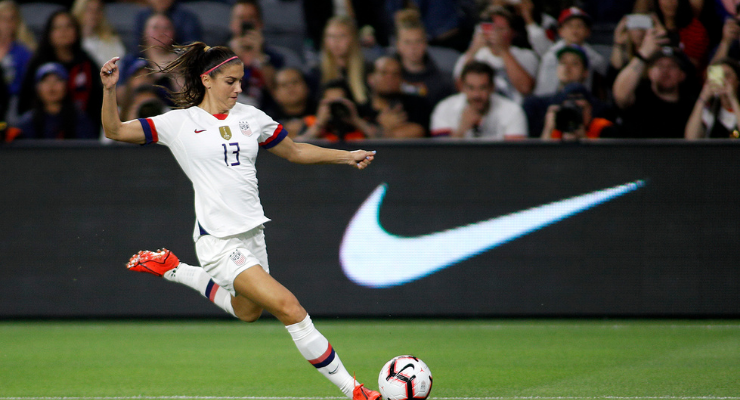 The 21st century has allowed for women’s football to grow and increase in both participation and popularity more than it has ever been. Many successful tournaments, including Women’s World Cup tournaments every four years have led to that growth. In addition, more football clubs, organizations, players, and support in general, are being established at a rapid and fast pace. Along with this, however, is the increasing concern for lower pay and wages in comparison to men, along with underrepresentation for women’s coaches and players alike. Hopefully in due time, these setbacks and factors that prevent further growth of women’s football, will end and be dealt with.

Here at Evytal, we are looking to represent one of many organizations in support of not only representing women’s players, but also women’s football as a whole. We see it as a vital and key aspect to bringing more people together to play and love the beautiful game as one.