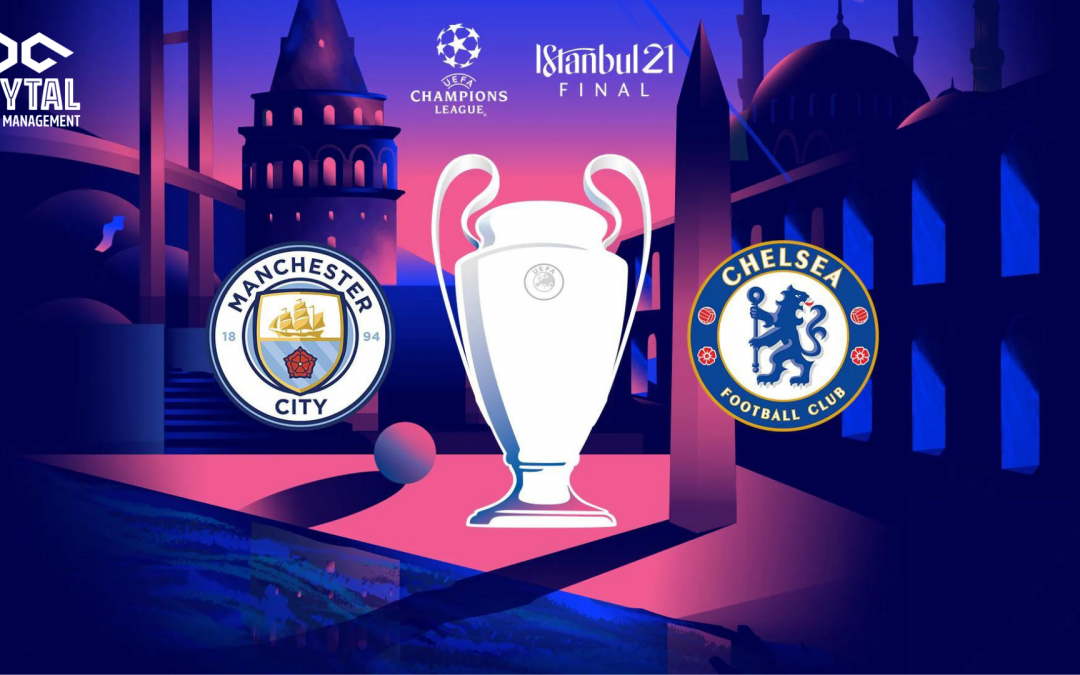 On Saturday, May 29th, the Champions League Final will be played. Manchester City, one win away from the Premier League title, will play against Chelsea FC, the London club under new manager Thomas Tuchel. The final will be played at Ataturk Olympic Stadium in Istanbul, Turkey. This will be the second time that this stadium will host the Champions League Final, having been the chosen stage in the 2005 final between AC Milan and Liverpool. The 76,000 capacity stadium will most likely allow 4000 fans for each club, despite the current covid-19 lockdown situation in the country. This will be at least a positive for the privileged fans of both clubs, who wish and pray to see their team lift the UEFA Champions League. Of course, in normal circumstances, the stadium will be more than filled, and the atmosphere will be like no other for such an occasion. With the previous champions league winners Bayern Munich and finalist PSG out of the tournament, it looks to be an intriguing and exciting final. What is especially unique with this final, besides being the second tournament in a row without the normal fans and supporters there to witness, is the two clubs’ scenarios by being in the final and potentially winning it. 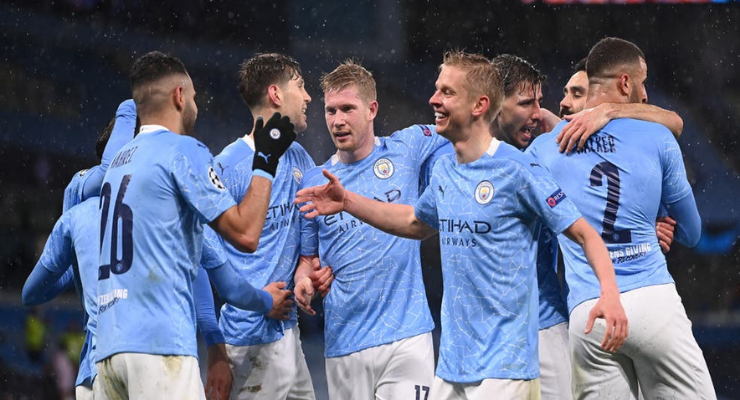 What it means for Manchester City

Manchester City are one foot away from clinching their first ever UEFA Champions League title. Already a great successful season for them domestically, with the Premier League and EFL Cup in the trophy cabinet, they are looking to reach the final step towards European glory. A notable victory against PSG to place themselves in their first ever Champions League final is also key to mention, with a great defensive performance by the center-back pairing of John Stones and Ruben Dias. The two of them together have proven to arguably be the best Center-back partnership in Europe. Along with that, key players such as Riyad Mahrez and Bernardo Silva stepping in for Raheem Sterling and Sergio Aguero, as well as a unique tactical system using a false-nine, helped to play to their strengths and nullify PSGs chances throughout the game. What could arguably be the most consequential and important game in the club’s history, the Champions League Final will put Manchester City to the hardest test mentally, especially with it being the club’s first final. However, with their past performances and incredible squad, Manchester City are potentially favourites to win this year’s tournament. 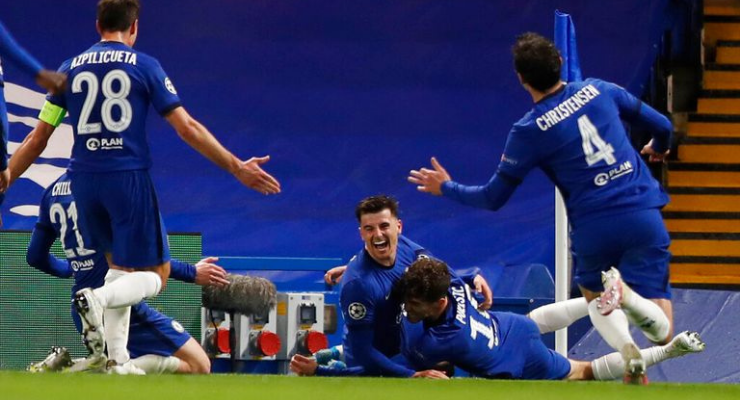 What it means for Thomas Tuchel & Chelsea FC

Chelsea have found a new system under Thomas Tuchel that have resurrected their domestic season and brought them to their 2nd european final in the clubs history. With too many lackluster performances under former manager and Chelsea legend Frank Lampard, a change in management had to be made. The appointment of Thomas Tuchel, after being sacked by this year’s semi-finalists PSG, was a bold but worthy candidate at the time. Having proven himself so far as one of the better managers this season, Tuchel has a chance to redeem himself with another Champions League final. Having lost with PSG against Bayern Munich last season, Tuchel has become the first manager to take part in two Champions League finals in two consecutive seasons with two different clubs. Chelsea FC, as a whole, could look to take their 2nd Champions League trophy, still more than any other London club who remain with zero. Looking to finalize their place in the top-4 spots in the Premier League, Chelsea could make their second half of the season an incredible one.