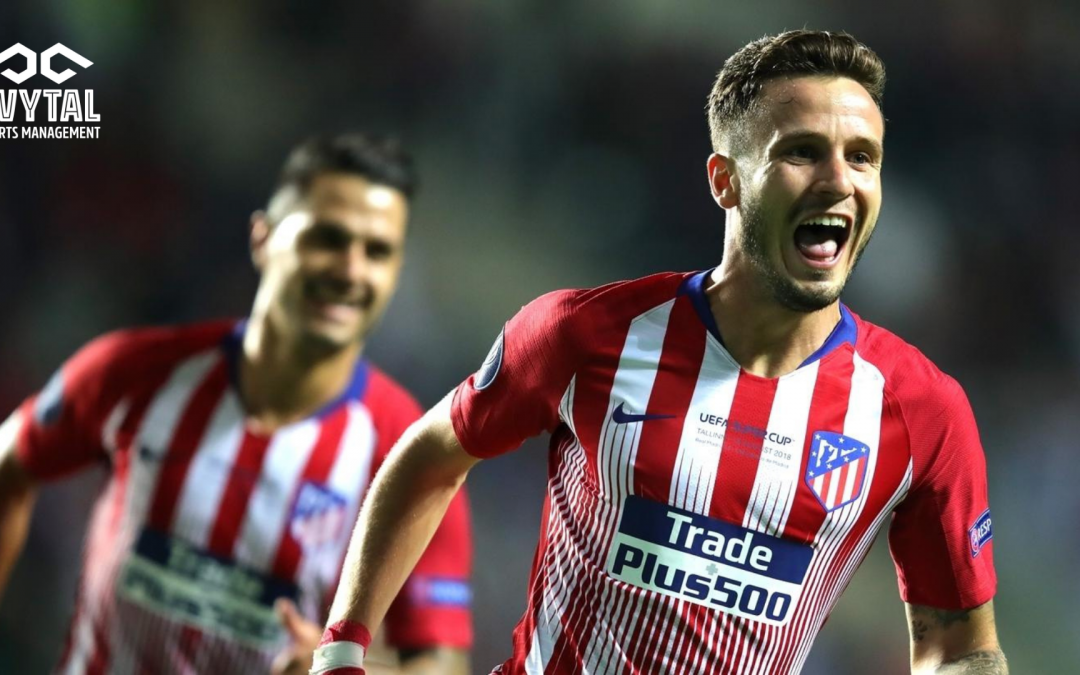 This weekend saw the final matches of the various leagues, which revealed the winning team from each league this season. This season has been full of twists and turns and the suspense was at its highest until the last day of the championships.

Suspense on the Spanish side, indeed, during the last match day nothing was played between Atlético Madrid and Real Madrid, only two points separated the two teams. Thanks to their victory against Valladolid (2-1), Atlético Madrid won the title and became Spanish champions. Real Madrid finished second in the standings, the first time since 2009-2010 that Real Madrid has not won a title, but also the first full year without a title for Zinedine Zidane, a hard blow for the coach who has always been synonymous with success at the club. Barcelona and Sevilla finished third and fourth in the league, allowing both teams to qualify for the Champions League. Real Sociedad and Betis finished fifth and sixth in the league, qualifying for the Europa League. 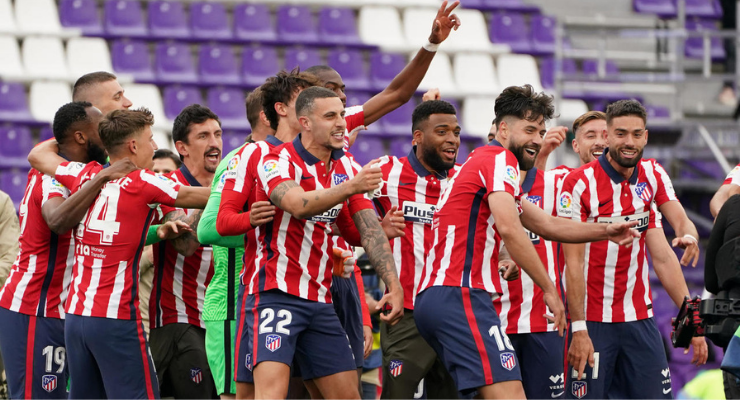 LOSC achieved the feat last night, winning their match against Angers (2-1), they become French champions for the fourth time in their history.  They created a surprise by beating the big favourites, PSG, by only one point. Monaco finished third in the standings and thus qualified for the Champions League. Olympique Lyonnais lost to Nice (2-3) and saw their place in the Champions League slip away, but they are joined by Olympique de Marseille, fifth in the Europa League. It has been a long time since a Ligue 1 championship has had so much excitement and suspense. 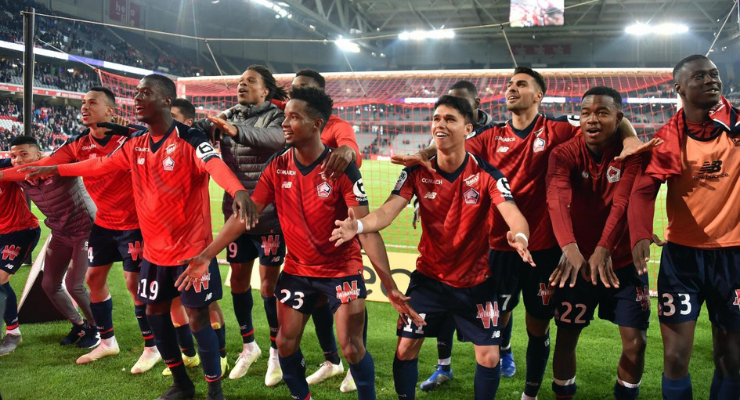 It is without suspense that we know the winner of the Serie A. Indeed, Inter Milan was crowned Italian champion on May 2nd, thanks to the draw between Sassuolo and Atalanta, at that moment thirteen points separated the two teams with four games to go. Inter Milan’s victory ended Juventus’ reign as champions for eleven consecutive years. However, the rest of the standings were still up for grabs, with only three points separating second-placed Atalanta and fifth-placed Juventus with a game to go. The clubs fought until the end to secure their place in the Champions League. In the end it was Milan, Atalanta and Juventus who qualified for the Champions League. Lazio’s loss to Sassuolo (2-0) and Napoli’s draw with Hellas Verona (1-1), did not allow them to qualify for the Champions League, but they will play in the Europa League. 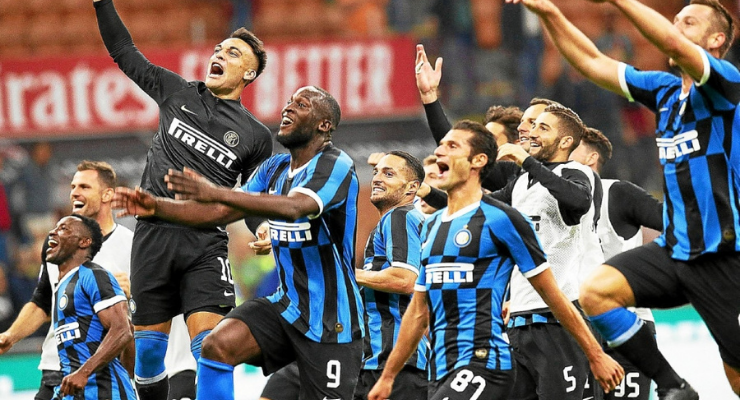 On the German side, it is no surprise that Bayern Munich won their ninth German championship. They are 13 points ahead of Leipzig. Dortmund, third in the competition, booked their place in the Champions League, as did Wolfsburg, fourth in the competition. The teams that qualified for the Europa League were Eintrach Frankfurt and Leverkussen. Robert Lewandowski’s incredible performance broke a 50-year-old record. Indeed, by scoring his forty-first goal of the season against FC Augsburg, the Bayern Munich striker surpassed Gerd Müller. In the 1971-72 season, the German striker scored forty goals in one season. Robert Lewandowski scored forty-one goals in only 29 games, while Gerd Müller had played 34 games to score forty goals in the Bundesliga. 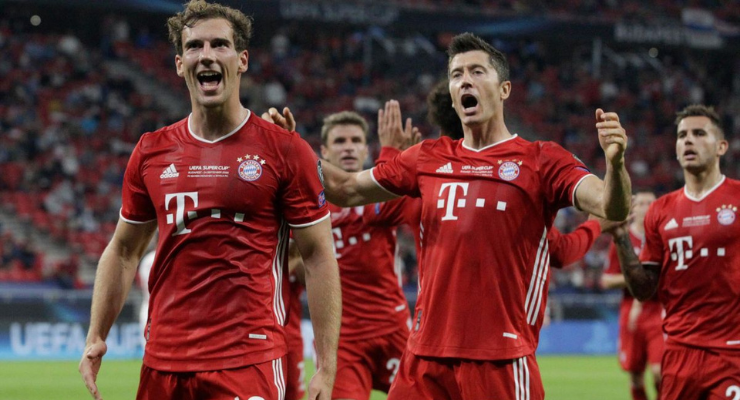 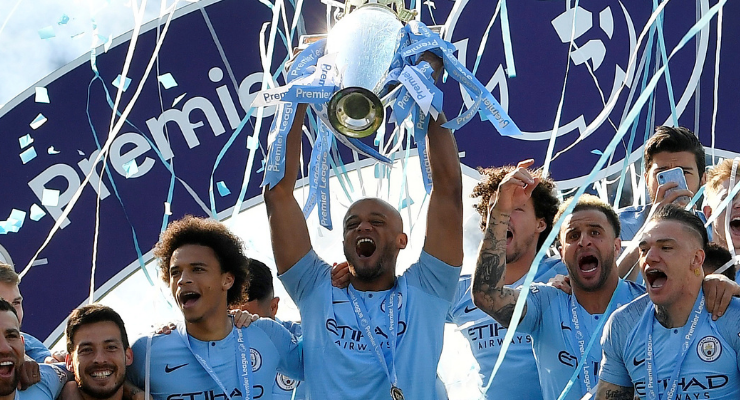 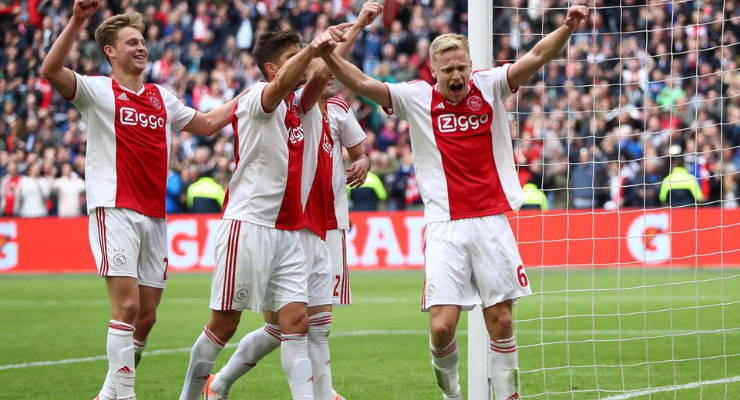