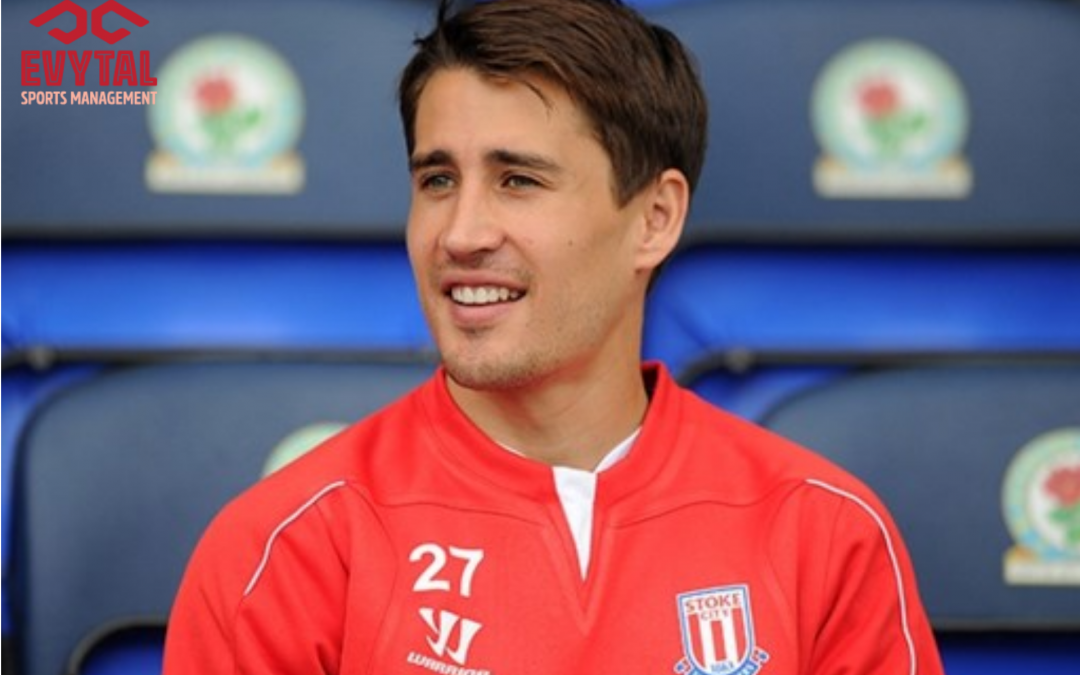 Football throughout the years has developed becoming a more strategic and technical game. With more strategy and technique comes more pressure on finding players who can exhibit more skills. This is one of the most difficult things to do in the sporting world. Finding that unique and special talent is difficult because it is like finding a needle in a haystack. Today’s sporting talent has become so large due to the rising population, however, finding that one player to suit the specific style of the club or the unique talent out of the hundreds of thousands, if not millions, could be quite challenging.

So how do clubs find their next star?

Scouting has become one of the main methods in finding the club’s next potential player. The scouts generally start looking for players between the ages 10 and 14. With this comes players having tryouts and training sessions with the clubs’ youth academies and potentially getting signed. If the scouts believe the young talent can suit the style and culture of the club a contract can be created and then a child between the ages of 10 to 14 can already be legally contracted and bound to a club whether it be local, national or international.

It is at this point where the athlete’s life changes and where a certain expectation is expected from the athlete. Standards have to be met and obligations have to be fulfilled all at a young age. These athletes are now expected to handle all that is thrown at them as well as simple daily life factors such as family dynamics and a social life. Players who have signed with football academies overseas often face the challenges of living in a country with foreign languages, cultures and having to leave some family members left behind at home. As players grow older and they progress in the youth academies, bigger goals start coming into the picture.

Some of these goals can be reaching the club’s 1st team or 2nd team. The club themselves start expecting more of the players otherwise they will not be chosen or their contracts may not be renewed. This increases the pressure on the players as their dreams can be taken away from them or stolen by a member of the team, who may be playing better football at that moment. Additionally, this then adds a sense of hostility as players are now competing against fellow teammates for that position in the squad.

Children of 15,16 and 17 are now at a turning point in their possibility of becoming professional football players or not. Facing all the stress from their footballing life their normal lives have not stopped or stood still.

Additional factors are now added such as they are thinking about their future and what they are going to study or do as their profession. Which decision is the smartest for the player? Should he/she continue with football but then have nothing to fall back unto such as having a university degree. Will the potential player even make it that far in the club and will he or she have a long career or will an unfortunate injury occur and end their career earlier? These are the questions young potential footballers have to ask themselves having not experienced much of life as they are still young and ignorant of life and how it works.

These factors can result in young players falling into deep depression, experiencing anxiety and high stress levels and medical problems due to stress and anxiety. All these factors can influence a player and his sporting ability. An interesting article to read, written by Sid Lowe (theguardian.com), is about the famous Bojan Krkic and how he opens up about the stress and difficulties he suffered as a player starting off at Barcelona at the age of 17.

Once being dubbed as the new Lionel Messi and scoring 900 goals in Barcelona’s youth academies, stress and anxiety became too much for the footballer resulting in him in having a few moments in his career where it was too much to handle. One example was when he was called up to make his national debut against France, the reason they said he could not play was because he had gastroenteritis but in fact he had an anxiety attack. Football has become a cruel sport where a lot of hate is shown towards players from spectators, a lot of pressure is placed on footballers both young and old and are expected to thrive in these conditions.

According to dosomething.com, anxiety is one of the most common mental disorders and will affect at least 30% of the people on earth at some point in their lives. An estimated 8% of children experience anxiety disorders and start developing the symptoms before the age of 21. It is therefore logical to think that sports athletes, footballers particularly in this case, are going to be faced with these challenges and fall victim to it.

It is therefore the responsibility of top football clubs to provide qualified sport psychologists which will be able to help the younger athletes who are dealing with these issues. Many athletes in recent years have opened up about their stress and anxiety stuggles during their sporting career. Among the many, household names such as Clarke Carlisle, Aaron Lennon and of course Bojan Krkic.