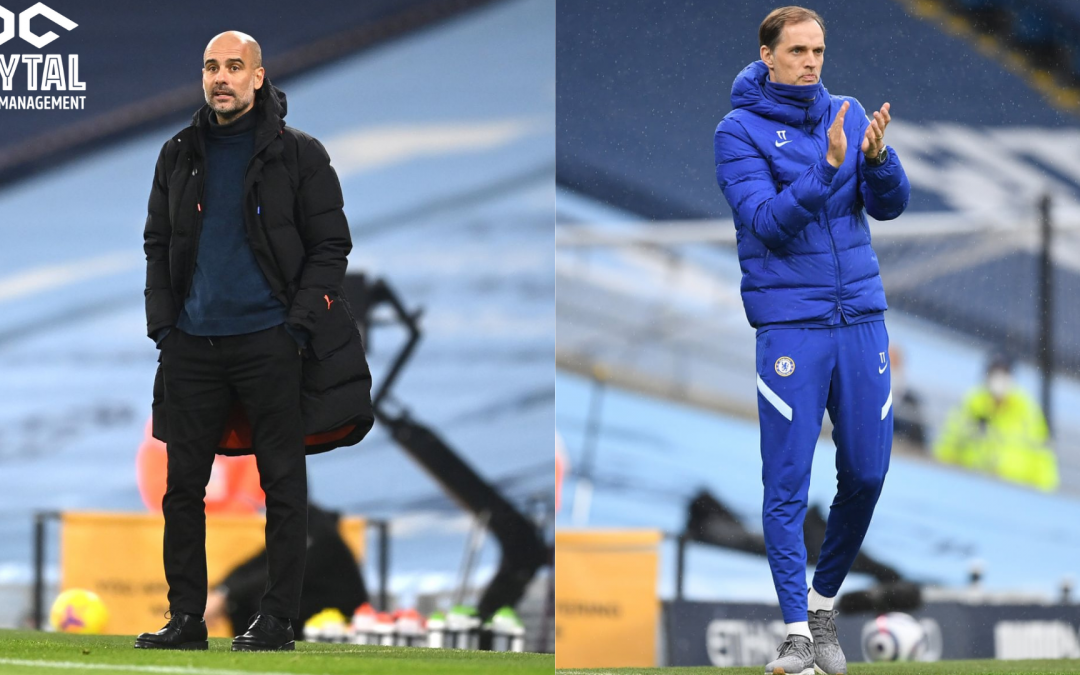 After three consecutive quarter-final exits, Manchester City has decisively crossed that hurdle to enter their first-ever Champions League final. Guardiola has already masterminded the current team to domestic success by winning the Premier League and the League Cup. The team had a rough start to the league season as they sat in sixth place for the first 15 games, but eventually made the climb towards the top and maintained the lead towards the end. City were dominant in the group stages of the Champions league going 6 games without defeat (5 wins, 1 draw). They had a tough test in the quarter-finals against Borussia Dortmund but triumphed with a 4-2 win emphatically over the two-legged tie. Their toughest opponents however were Paris Saint-Germain, who were themselves looking to make amends for last year’s final defeat to Bayern Munich. Through determination, hard work, and team spirit they managed to overcome and make it to the pivotal stage. Chelsea now stand between them and the trophy. Winning the champions league would be the icing on the cake for a spectacular season but what would it mean for Guardiola and Manchester City? 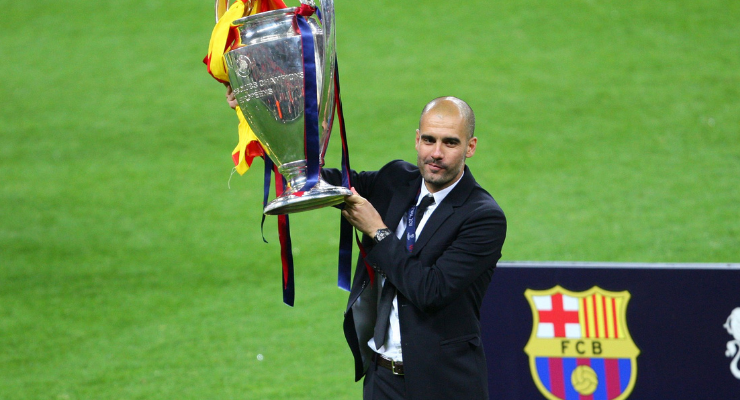 What would it mean for Pep?

Pep Guardiola is looking to win his first champions league final in over 10 years. The last time he won the coveted prize was back in 2011 with a Barcelona team consisting of the likes of Messi, Iniesta, Xavi, Puyol, Pique, Alves, and many more world-class players, coincidentally beating the rivals of his future employers, Manchester United. In 2013, he took over Bayern Munich with the hopes of repeating European success which he enjoyed at his former club, but it did not materialize. Bayern were knocked out on the semi-finals every year up until he left the club in 2016. Pep joined City in 2016 and he now has the opportunity with Manchester City, who also were knocked out in quarterfinals every year until 2020. Given the current form City are in, he now has another shot to win the trophy that has eluded him for 10 years. 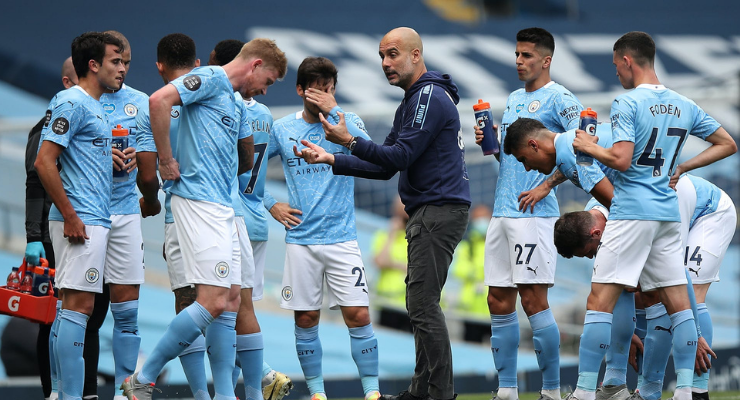 What does it mean for Manchester City?

City are looking for their first-ever European success since their 1970 Cup winners cup triumph. Winning the Champions League would cement this team in the club’s history for achieving one of the most difficult tasks in club football. After years of heartbreak succumbing before the semi-finals and finals respectively, this is the year where they undoubtedly must give it all and take the trophy home. It would be a fitting end to club legend Sergio Aguero’s time, who according to reports is set to secure a move to Barcelona on a free transfer. City are no doubt favourites, yet they are set to meet the team that dumped them out of the FA Cup semi-finals. Chelsea have begun to click steadily under Thomas Tuchel and having already faced him during the season, Guardiola is tasked to prepare his team thoroughly to avoid repeating past mistakes.