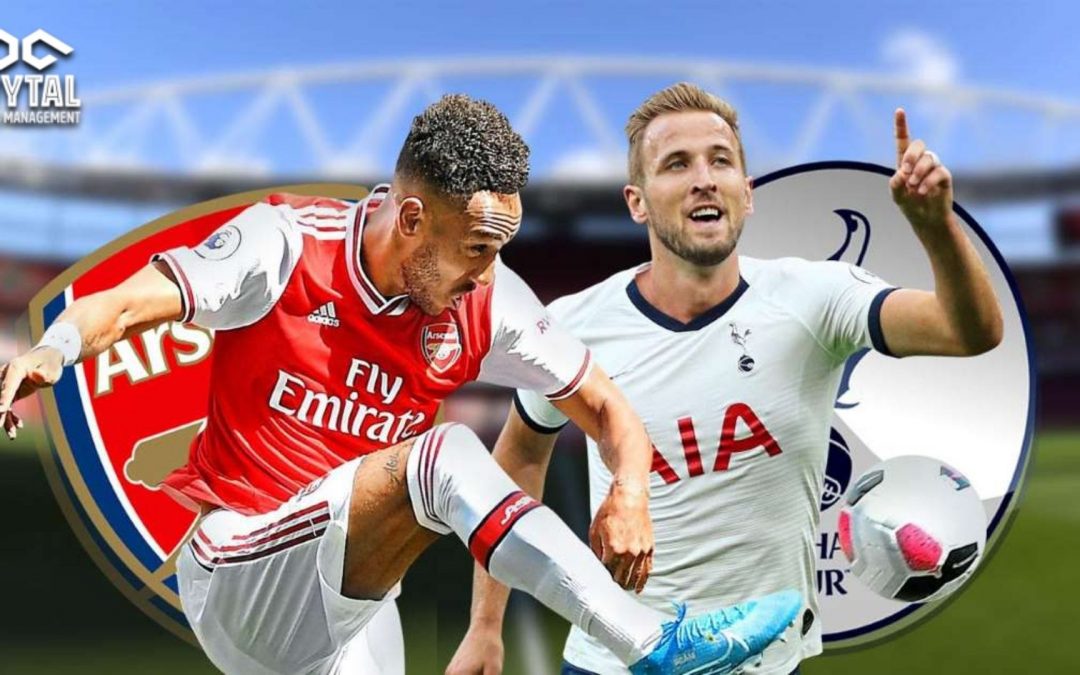 This Premier League season has been as entertaining and enticing as all the previous seasons considering the Corona Virus pandemic and the closed-door football matches. With an unpredicted domination from unexpected clubs such as, Everton, Leicester and Aston Villa, in the beginning of the season, the table seems to be stabilizing and taking shape. As the stronger clubs, Tottenham and Chelsea, recovered from their slow start, they have recovered and have earned their spots in the top 4 positions alongside Liverpool and Leicester.

With the North London Derby on Sunday, Arsenal will seek to defeat Tottenham and regain the confidence of their fans after having lost 3, drawn 1 and won 1 from their last 5 fixtures. Arsenal has been struggled in their attack, even though possessing players like Auybameyang, Lacazette and Willian, and has only scored 2 goals in their last 5 matches. Tottenham, who has been strong and dominant this season, has won their last 4 games and drew 1 on the previous weekend against Chelsea FC. With in-form goal scorers, such as Son, Kane and newly added Bale, Tottenham has the upper hand going into the derby this weekend.

Tottenham had a few injuries recently and José Mourinho was not able to play his A team during the Champions League fixture against LASK on Thursday, however, he has high hopes for the potential return of Harry Kane, Carlos Vinicius and Sergio Reguilon. Having Harry Kane and Carlos Vinicius back, alongside Son and Bale, will pose a serious threat for Arsenal’s defense.

This derby will play a big role in both teams’ current season. For Tottenham it will either solidify the lead of Tottenham and place pressure on Liverpool, Leicester and Chelsea or it can be an upset and result in them losing their lead. For Arsenal a win can result in a boost of confidence, show the other league contenders they are still a world class team and have the desire to win the league. A loss could essentially break the team psychologically, result in the board deciding on whether the manager needs to be removed and solidify a dark and gloomy season for them.

Who will take the win and display more grit on tomorrow’s derby? We will have to see…