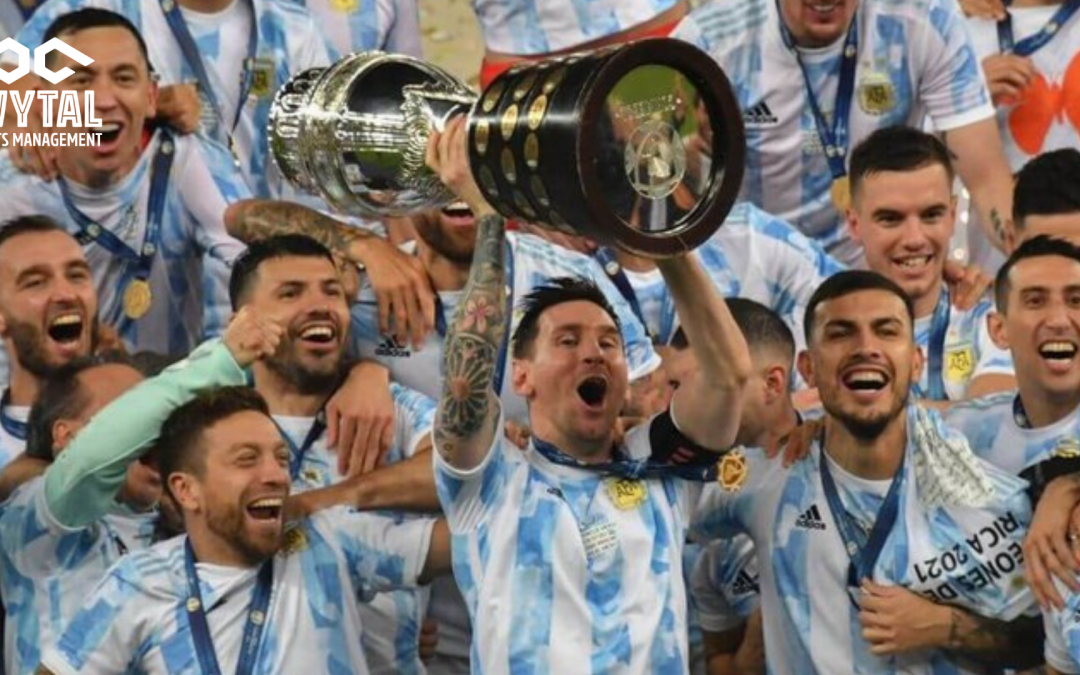 Lionel Messi was successful in adding a maiden international trophy to his collection few days ago in turn helping Argentina to win their 28-year long wait for a silverware. Adding this victory to his individual performance’s throughout the domestic season with Barcelona, Messi is in line to capture his seventh Ballon d’or. After consecutive defeats against Chile in the 2015, and 2016 Copa America finals and a mediocre performance in the 2019 tournament where they finished third, Argentina finally succeeded against a strong Brazil side who themselves were favourites to win the cup. How did this team finally manage to win the coveted prize? 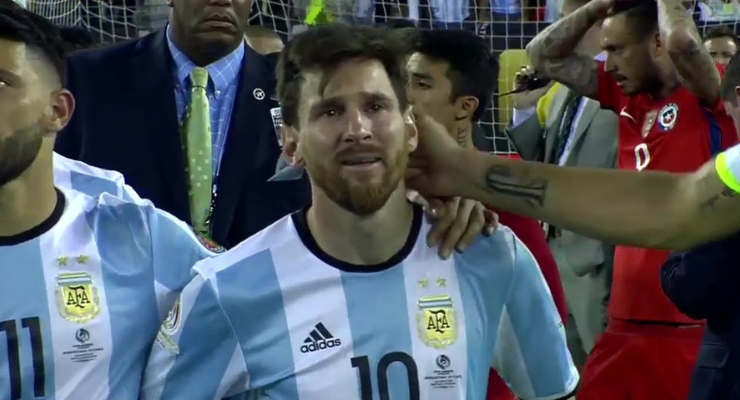 Many expected Argentina to win the 2015 tournament as they possessed a strong side with the likes of Tevez, Pastore, Banega, Di Maria, Zabaleta, Aguero, Mascherano and many more talented individuals. However, it was far from but as they were held to a draw in their opening game vs Paraguay and narrowly won against Uruguay and Jamaica respectively. Penalties ensued in the round of 16 against Columbia and despite racking up 6 goals to 1 against Paraguay once again, they succumbed at the final hurdle to Chile, losing in a penalty shootout. The 2016 tournament was a massive improvement for the team despite having a relatively easier group (Chile, Panama, and Bolivia). Messi and co reached the finals once again, having defeated the likes of Venezuela and the USA in the knockout stages with ease. Although it was a repeat of the 2015 finals, Argentina and Chile already faced each other in the group stages with the former coming out on top. However, lightening did not strike twice as Argentina was defeated yet again in the penalty shootout with Messi and Lucas Biglia missing the decisive kicks. The 2019 tournament proved to be a poor showing compared to the predecessors having lost the opening game against Columbia, drawing the second against Paraguay, and eventually winning the third against a debuting Qatar. Although they triumphed over Venezuela in the round of 16, Brazil proved to be too much handle as they bowed out of the semi finals eventually finishing third in the process. 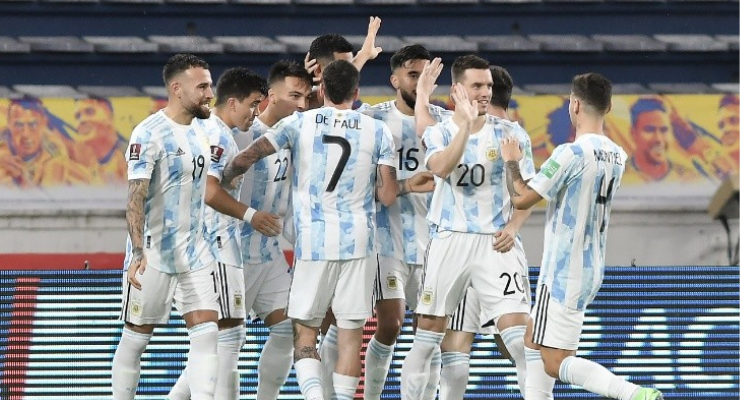 Argentina were able to avenge their previous defeats into victory this year around as solid performances throughout the tournament meant they deserved to reach and triumph in the finals of the tournament. The backline was absolutely formidable with Emiliano Martinez, the man tasked to guard between the sticks, being one of the star performers of the Copa America. This comes off the back of a season where he was voted the supporters player of the year and breaking the clean sheet record for Aston villa in a single season with 15. He was also influential in the penalty shootout saving three of the five penalties taken. The front line was clinical too. After helping Inter to their first Scudetto in 11 years, Lautaro Martinez added to his tally in the Copa America during crucial games. With the experience of star winger Angel Di Maria in midfield mixed with top young talents such as Palacios, Lo Celso, Rodrigo De Paul, and others, Argentina eventually had an exceptional chemistry throughout the tournament eventually defeating favourites Brazil in the finals at the famous Maracanã Stadium. There was no denying them this time around as the overall team chemistry, determination, performance as well as experience of the older players proved to be the winning game plan of Argentina handing Messi his first major international trophy.