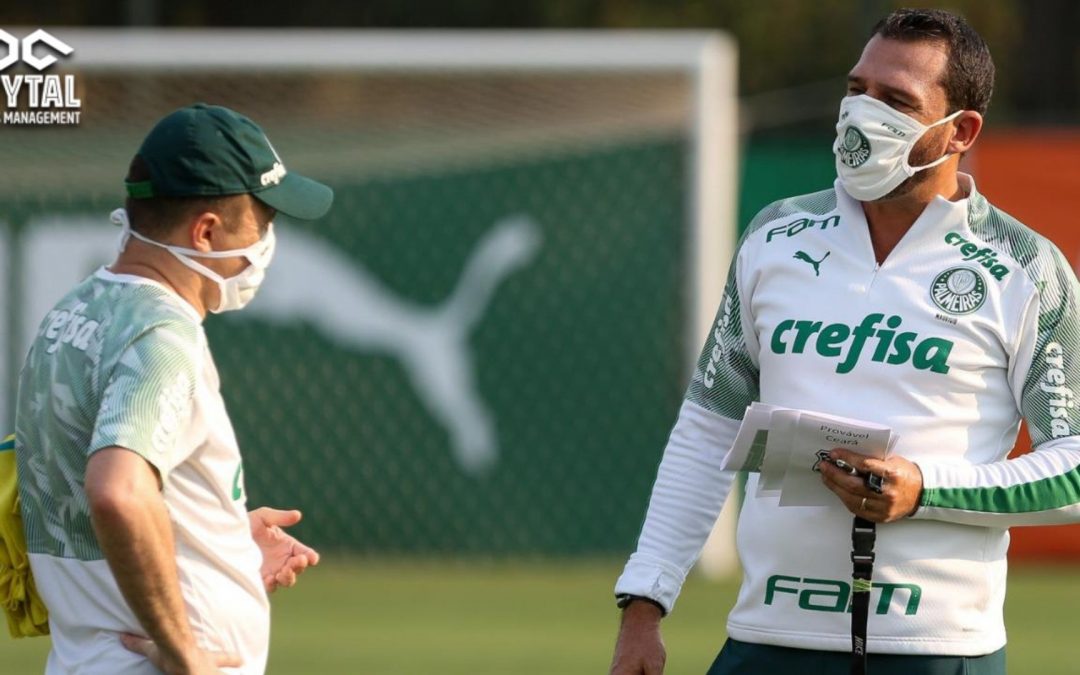 Maurício de Almeida Copertino, 48, is a top quality Brazilian coach with a Pro CBF/FIFA Professional Coach License. Having years of experience at great clubs, Maurício is a great asset to have onboard at any football team. The Brazilian coach’s career in football started as a professional footballer where he played and captained one of the best and most prestigious teams in Brazil, Santos FC. Staying at the club for roughly 14 years, this was where he gained most of his knowledge and understanding of football, how it is played and the dynamic parts of a football team. Having played at other clubs to end off his career, in 2005 he went and studied football management to begin the process of becoming a coach. He was able to have done internships under very famous coaches at the time, such as Nenê Belarmino, Sérgio Soares, Vagner Mancini and Alexandre Gallo. This provided him the platform to begin his coaching career the following year.

In 2006, Maurício Copertino started his coaching career at Serrano do RJ, in the 2nd division of the Rio de Janeiro Championship, however, as the footballing world goes, his time at the club ended quicker than expected. Not letting this stop him, he moved to Internacional De Porto Alegre in 2007 as an assistant coach. This is a top club who has a rich history in Brazil and gave Maurício a good experience at a big club with the high pressure to perform well at very competitive leagues. At the end of 2007, the Brazilian moved to Figueirense FC, another famous club in Brazil, as an assistant coach. The team ended the season of as champions of the Campeonato Catarinense which was the first of many trophies the Brazilian football coach has won. 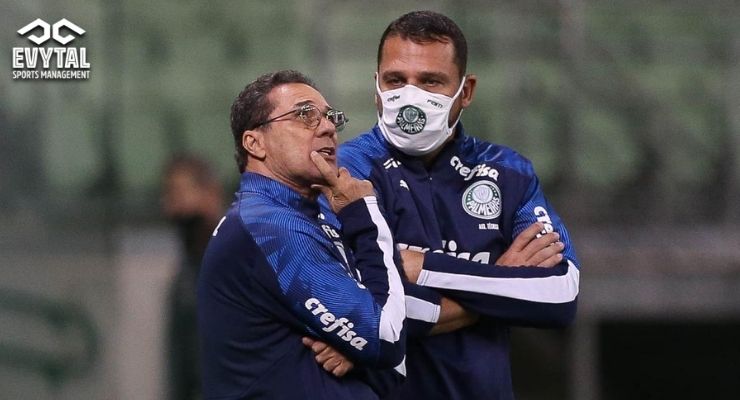 Leaving Figueirense FC in the first half of 2008, the following 4 years provided experience at various clubs involving Clube Atlético Mineiro, Esporte Clube Bahia, Clube Náutico Capibaribe, Al Ain FC, Avaí FC. During this time, the Brazilian coach also broadened his horizons and coached in UAE (Al Ain FC) thereby giving him international experience alongside intercultural management skills. In addition to the experience, Al Ain ended 1st place in the HADIF cup and 2nd Etisalat cup. In 2013 to 2015 Maurício was announced as the assistant coach of the Brazilian National Olympic Team, U-23, U-20, U-17 and U-15. This opportunity allowed him access to Brazil’s finest youth talents, who are playing all over the world, Brazil’s finest training facilities and coaching staff. By coaching the young talents, he was able to understand how to work with young talent, how to use them effectively to fulfiill game plans (on a national level) and to spot x factor characteristics in young players and how to nuture it. During his time at the CBF (Brazilian Football Confedertion) he won several titles with the various national youth teams.

After his time with the various Brazilian National Teams, he moved to Chinese club Tianjin Quanjian F.C. as an assistant coach in 2016. Once again, Maurício looked to broaden his horizons and take the opportunity to gain experience from an international perspective. Working in different leagues and different countries, the coach has leant how to work with different people of different nationalities, how to successfully play out a different style of football, how to develop and plan tactics and select players who can play them out.

After a successful season at Tianjin Quanjian F.C., fellow competitors Zhejiang Yiteng F.C. hired Maurício to be there head coach in 2017. This is the first club which Maurício had coached as head coach which was a big step up in his coaching career. Serving for a short time as head coach, he was offered another opportunity to go be an assistant coach at Esporte Clube Bahia (Serie A). After finishing the season off in Brazil, he returned to  Zhejiang Yiteng F.C. in 2018 where he had a successful year with the club. As head coach he was finally able to apply all that he had learnt as an assistant coach in a practical manner.

Maurício sought to go back home after his time in China and landed an assistant coach position at CR Vasco da Gama (Serie A) in 2019. With another successful season where he was able to gain experience at a top club, Palmeiras offered him a contract in 2020 as an assistant coach. At Palmeiras he ended the season off as champions of Serie A league in Brazil.

The Coach’s time at Palmeiras came to an end and now seeks to find a new challenge. Maurício has a dream to go and coach at the top leagues in Europe and be part of some of the biggest football teams in the world. With the experience he has and the knowledge he has gained over 13 years of coaching, he is a great asset to any football team’s coaching staff.