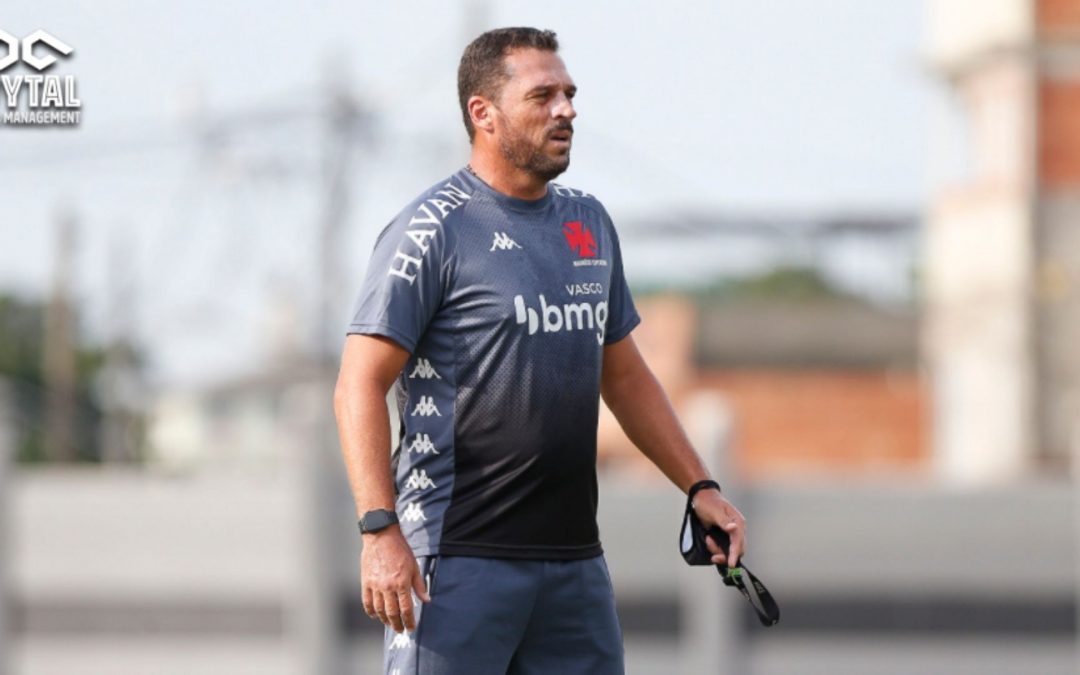 Maurício Copertino, an experienced and highly qualified UEFA Pro licensed coach, has recently taken on a new challenge by joining Club de Regatas Vasco da Gama. Alonside head coach Vanderlei Luxemburgo, Maurício will take on the assitant coach position at the new club and continue his growth as a coach. Both the head coach and the assistant coach have worked together before at Vasco da Gama in 2019 as well as at Palmeiras in 2020, where they won the Campeonato Paulista. The two are an excellent duo who continue to make improvements to the clubs they coach at and uplift the standards of the coaching staff, the players and everyone involved at the clubs.

The 51 year old Brazilian coach has worked at over 14 clubs including the Brazilian National Olympic team as well as the Brazilian National U-20 side. In addition, Maurício Copertino has coached in several countries including Brazil and China, thereby allowing him to have experienced different cultures, different styles of coaching and mentoring young players. All of these challenges have helped him become the experienced football coach that he is today and taught him useful skills which he can use at Vasco da Gama.

Currently sitting in 17th position on the log, the club faces the danger of relegation and being demoted to the Série B which has dire consequences regarding broadcasting rights and financial income. With that said, Vasco da Gama are 2 matches behind the rest of the clubs meaning they still have the opportunity to gain some points and relieve some of the pressure on their shoulders. Both Vanderlei and Maurício have a difficult task ahead of them which will require every bit of their tactical knowledge, skills and experience to help save the club from regulation.

For more on Maurício Copertino, his bio, player career and his coaching career clink the link.