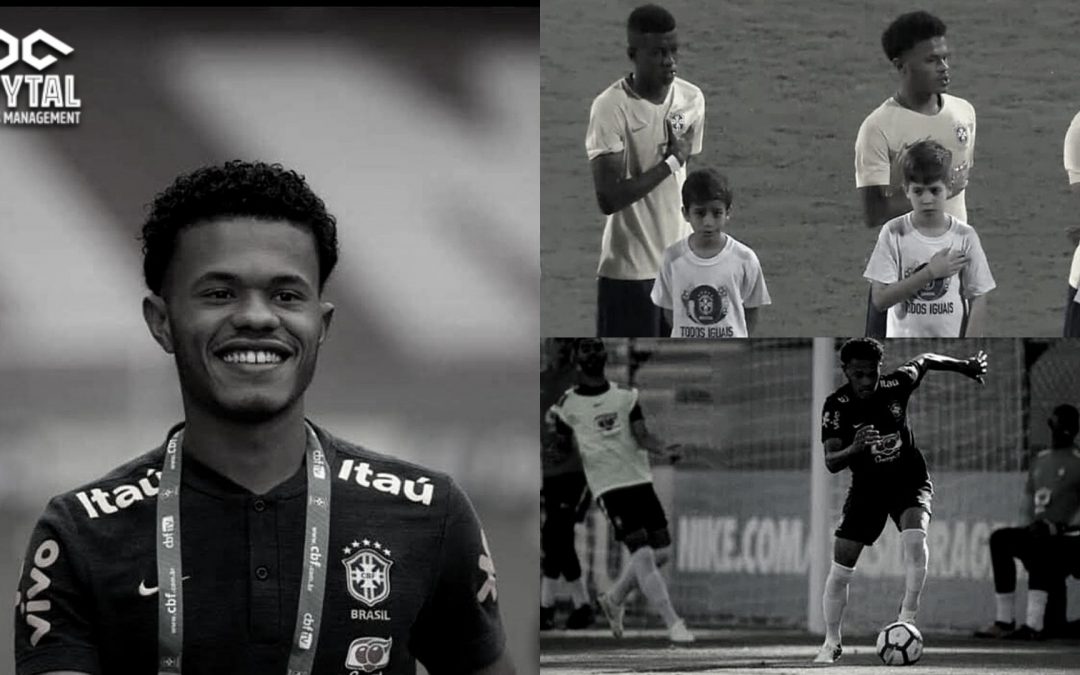 Young and talented Mateus dos Santos Rodrigues is making his way to Grêmio Esportivo Anápolis, Goiano 1 division. The 21 year old has an impressive CV with experience at Esporte Clube Primavera (2015-2018), Esporte Clube Vitória (2018-2019), Internacional FC (2019-2020) and the Brazilian U-20 national youth side.

The Brazilian has played in various leagues and cups including:

The left back is fast, skilled and experienced and will definitely be an asset for Grêmio Esportivo Anápolis in the future. Mateus also possesses leadership qualities as he was, at times, captain of his team at Esporte Clube Vitória. These qualities are vital for future endeavours and can be utilised by Grêmio Esportivo Anápolis to create a healthy team environment/atmosphere which will get the best out of their players. At just 21 years old, Mateus has so much to offer a club and will undoubtedly continue to offer more if he keeps working hard, develops himself and his leadership qualities.

Mateus Rodrigues has the potential and skill set to have a very successful career, build his reputation in Brazil and achieve the dreams/goals he has set himself. Making a move to Grêmio Esportivo Anápolis is a huge step in the right direction to achieve all the goals he has set himself. We wish him luck at his new club and are excited to see what the future holds.