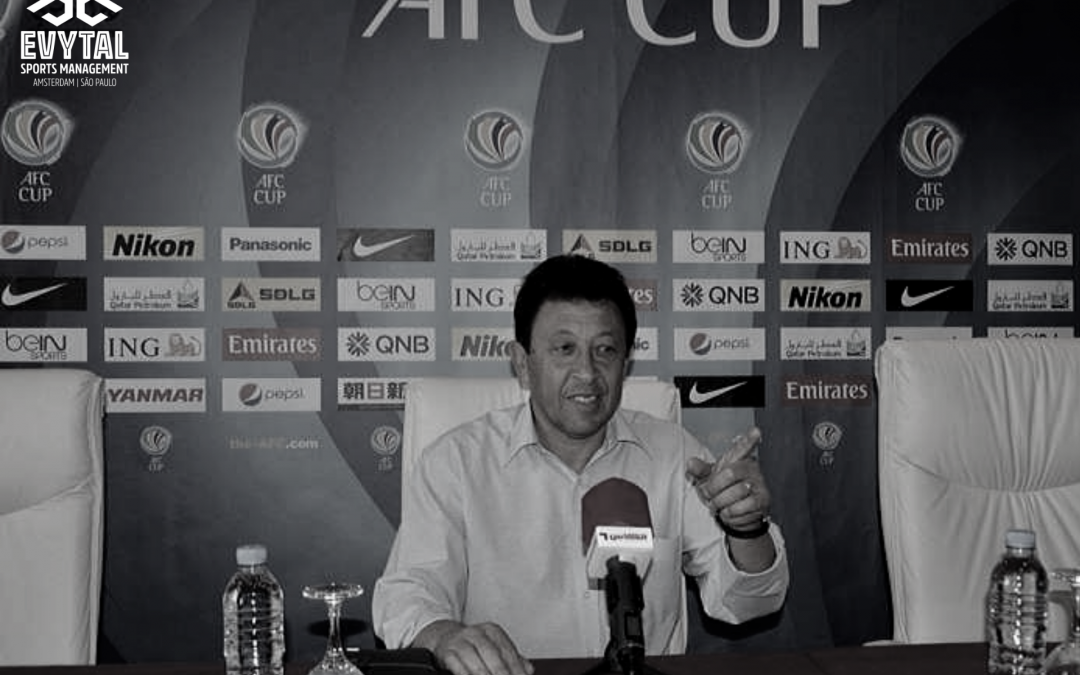 Lorival Santos was born on the 7th of October 1959 in Sau Paulo, Brazil. He grew up admiring football as a lot of young Brazilian boys do and aspired to become a professional footballer. The South American grew up playing football and eventually at the age of 16 turned pro and played for Guapia futebol clube. A year later, 1976, he found himself playing for Paulista Futebol Clube and another year later he played for America-MG where he retired after three years of playing professional football. Reasons for his early retirement could not be found, however, he did not stay out of the football industry for long.

He returned in 1985, aged 26, as a coach for Banespa U-20s and later on worked his way up the ladder into coaching their first team where he won his first title. He started his coaching career off with a bang by winning the Troféu Cidade de São Paulo. He remained Banespa’s main coach until 1989 where he then became the U-17s coach for Banespa.

In 1994 Lorival took on another challenge and headed to Sau Paulo to Clube Atlético Juventus where he coached the U-20s for a total of two years and then became the head coach of the first team. Staying at the club until 1999 he then moved to Sport Club Corinthians Paulista B where in 2000 the South American gained his second professional award, the Copa Chivas title. His next title came in 2004 where he lead the Associação Desportiva Atlética do Paraná side to win the Campeonato do Interior Paranaense Série Ouro title.

Santos coached in Brazil for a total of 28 years and eventually decided to go overseas in 2013 and coach the champions of the Iraqi Premier League, Al-Shorta. He successfully lead the side to a another consecutive league title and became the first coach from outside of Asia to win the Iraqi Premier League. After his time in Iraq he left and went back to Brazil to coach Associação Atlética Coruripe in 2015, Clube Sociedade Esportiva in 2016, Santa Cruz Futebol Clube in 2017 and found his way to Cascavel Clube Recreativo where he coached up until Feb in 2019.

Lorival has over 30 years of coaching under his belt and has a broad knowledge about the game of football and how it works. Perhaps Europe could be his next stop and the next continent for him to gain his next title and leave his legacy. We at Evytal wish him all the best for his future endeavors and that he may have many more successful years to come.