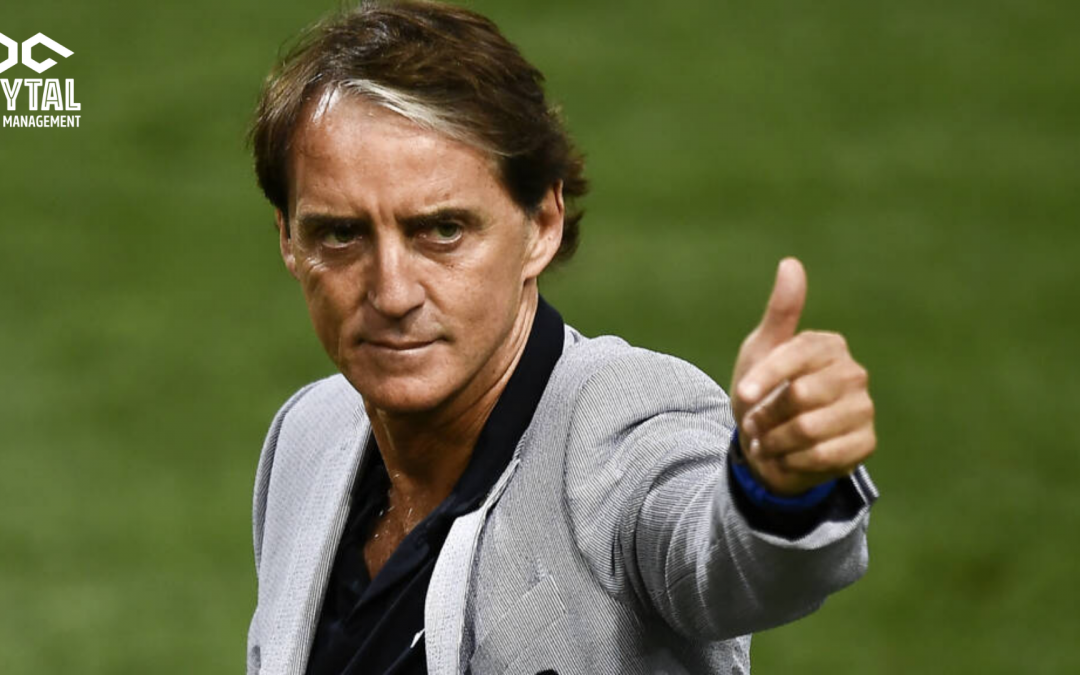 Italy’s latest win against Switzerland on the 16th of June saw them reach the Round of 16 in this year’s Euro competition. This was a notable 3-0 performance that really showed their class, confidence, and resilience under their new manager Roberto Mancini. While Italy were favorites in their respective group coming into the tournament, many did not expect a well tactically balanced team, especially given Italy’s performances in the previous tournaments they participated in. This blog will look to explore the specific tactical style of Mancini’s Italy side, along with more information about Roberto Mancini and how Italy performed under previous managers. 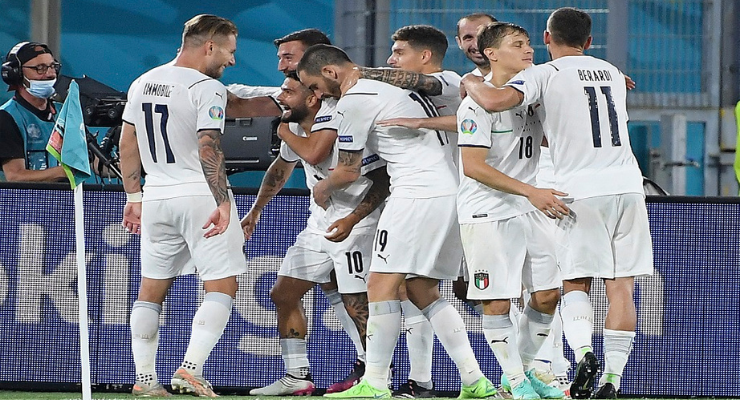 Italy so far in this year’s European Championship have been one of the more impressive sides to watch. While great players like Bonucci, Insigne, and Immobile were expected to perform, as a team with great resilient tactics under Mancini, they have managed to lose only 2 of their last 33 games. In the qualifying phase to enter the Euros, an impressive ratio of 10 wins in a row also shows that under Mancini, Italy is playing better than in recent tournaments. Mancini’s formation tends to usually be a 4-3-3, with a consistent lineup and starting players. This allows for the players to respond in a comfortable manner, playing many games in one particular formation, which will allow for time and patience for the players to get used to the system that Mancini is looking to play them in. In addition to this, overall statistics such as possession average, goal chances, shots faced, and more, prove that Italy is only going upwards under Roberto Mancini. 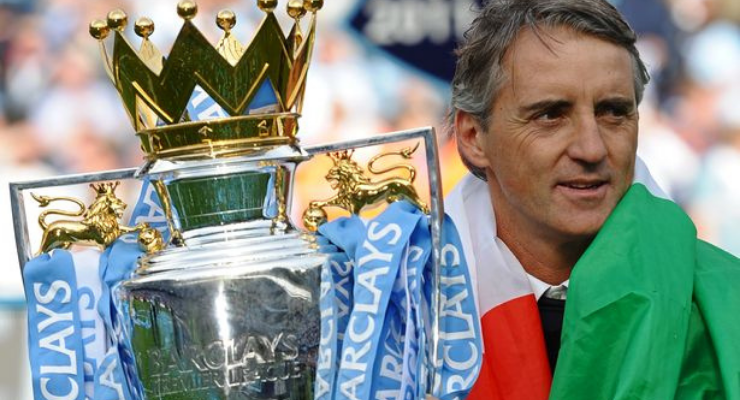 The Italian manager has won many honorable trophies, including the famous Premier League trophy with Manchester City and Aguero’s last-minute winner against Queens Park Rangers. With Inter Milan, several trophies such as 3 league titles, 2 italian super cups, and 2 italian cups were earned in a span of 4 seasons. The 56 year old took a huge step in transitioning from an environment where you are managing a club to managing an international team. This transition is not usually successful with many managers, as they seem to struggle with the lack of playing time and training sessions in an international team in comparison to a club. Mancini in his latest press conference was confident in Italy’s chances for this year’s Euro tournament, and hopes that they can end up claiming the trophy. 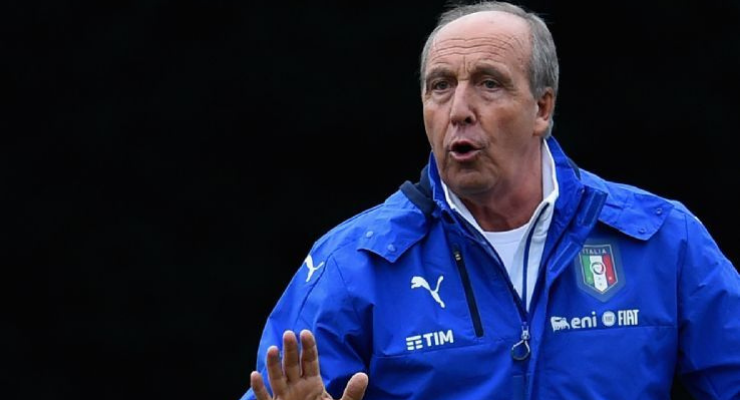 Italy suffered in 2018 by failing to qualify for the World Cup tournament in Russia. For a team with 4 World Cups, it was a very disappointing time for Italian fans to face, as they expect much better given previous honours as well as a formidable group of talented experienced players. In comparing the win ratios between current manager Roberto Mancini and others such as Vittorio Pozzzo, Arrigo Sacchi, and Azeglio Vicini, Mancini currently has the higher percentage with 67%. Mancini also has the record with Italy for most games unbeaten. Previous managers were reluctant to switch personnel while simultaneously comfortable with switching and changing formations frequently. This brought an unbalance in Italy’s style of play, which ultimately led to their failures before the arrival of Mancini. Overall, Italy will present itself as one of the major dark horses for Euro 2020, and Roberto Mancini is a great manager for this group of Italian players, looking to achieve history for their country.