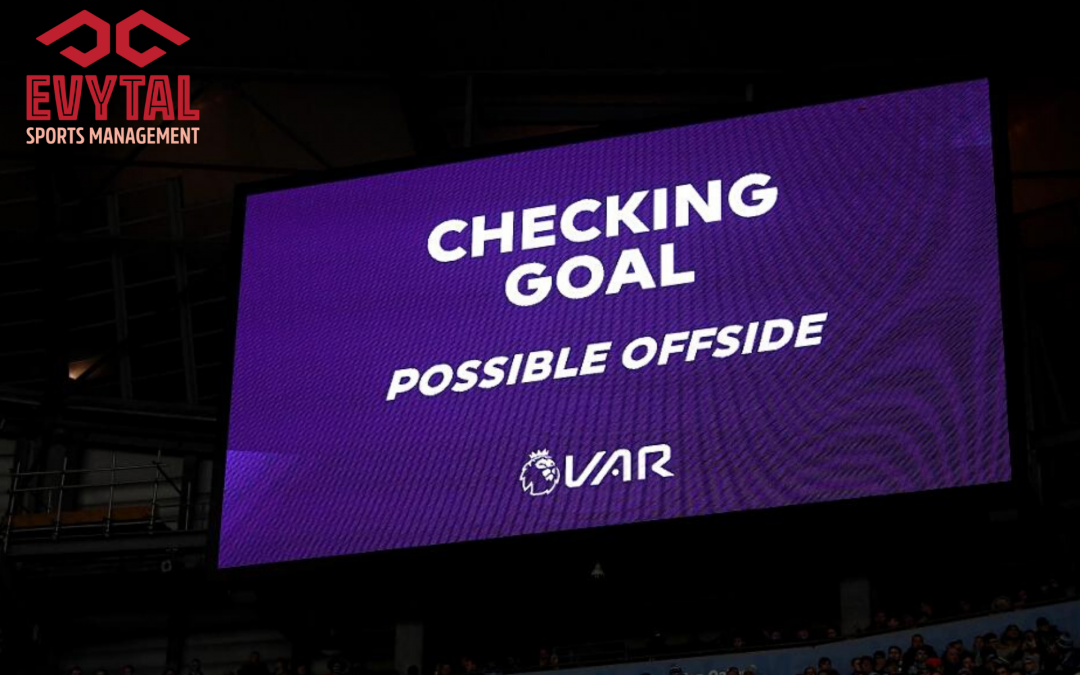 VAR  ( video assistance referee ) was first introduced in the 2018 World Cup and it has its own advantages and disadvantages. However, recently the VAR has been facing a lot of criticism because of inconsistency with its decisions. The VAR was introduced in the Premier League for the 2019-2020 season and since then, it has faced more criticism than appreciation by the fans and also the managers.

Jose Mourhino, one of the best managers in the world, has widely criticized VAR. An example of this was when his side defeated Manchester City. The Tottenham Hotspurs boss said that Raheem sterling’s tackle on Dele Ali should have been a clear red card but VAR did not do anything about it. The boss had also said that “ VAR is killing the best league in the world”. 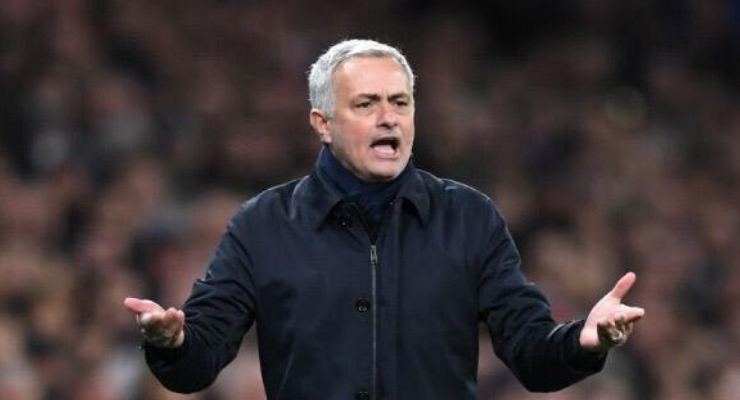 There have been many occasions where VAR has made wrong decisions and the company that is responsible for VAR has apologized for it. The company also said that they are taking important measures in order to make sure that it does not happen again. However, the Premier League chief referee, Mike Riley, has also identified the mistakes by VAR and has told the public to keep faith in VAR and that it is improving.

One of the most important factors that has to be considered in football is the fans. The fans who initially wanted VAR have completely gone against it and have been broadly criticizing it on social media due to the inconsistent decisions taken by the VAR. 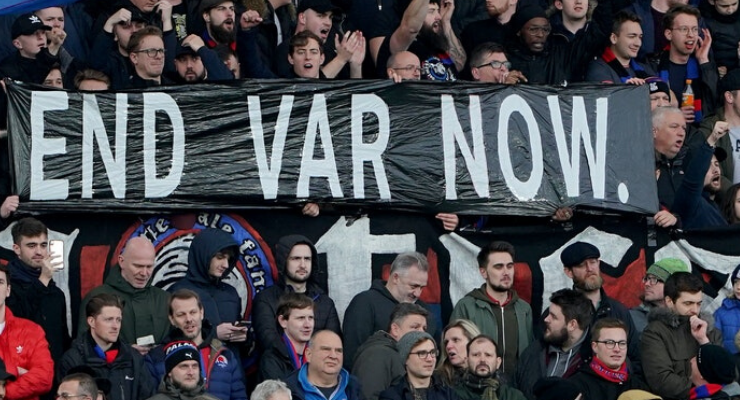 We at Evytal are very much looking forward to seeing if VAR will come up with a different set of rules in order to be more consistent or will FIFA ban VAR for all the leagues that are using VAR for the next season.