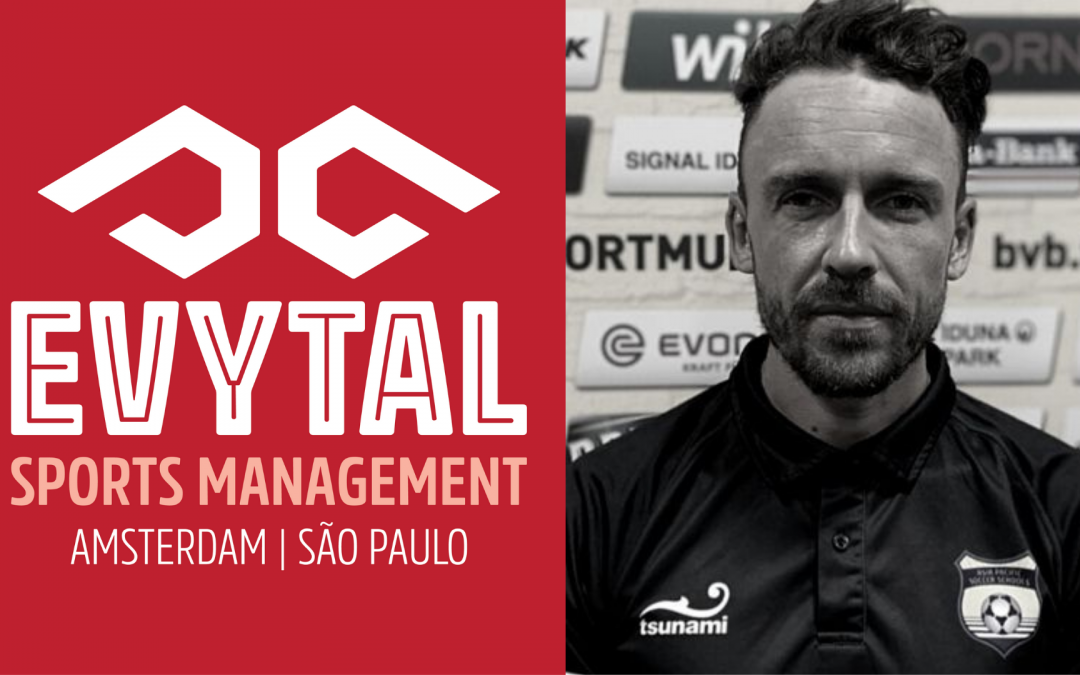 On Wednesday May 12th, an interview with Chancy Cooke was conducted with Evytal Intern Marc Ryan Smoorenburg. Chancy Cooke is our newest addition to the many coaches we represent here at Evytal Sports Management. Mr. Cooke’s coaching profile entails many years of experience, especially with coaching young players in Asia. The interview looked to introduce Chancy Cooke to our followers and to bring more insight into his character and coaching profile.

Experience as a Coach

On this subject, questions were asked about his experiences as a coach in Asia, as well as how being a coach has shaped his personality. Along with this, Cooke’s personal goals and ambitions as a coach were explored, with Cooke expressing his dream of coaching Newcastle United one day. In terms of how he would determine his success at the end of his coaching career, Cooke described his passion for making young players love the beautiful game of football.

An interesting aspect to his career and profile in general is his South African nationality, bringing him to Taiwan and other parts in Asia. A friend of Chancy Cooke looked to travel to China for his first experience as a coach. While he was eager to return back home, a job was landed in Taiwan and after some time playing football, a job was offered to coach. This led to Cooke’s ambition to become a full-time coach as well. Cooke’s time in Asia of seven years also had him study and look to achieve higher level coaching badges, with Cooke receiving his UEFA Pro A licensed Football Coach.

During his time coaching in China, Cooke had exciting matches and experiences with his teams, playing against FC Barcelona, Dortmund FC, and other top European Clubs. Cooke also sees his experience overall as a privilege to express his passion for the beautiful game to young players looking to become professionals as well.

To dive deeper into the interview and watch the full video, click the link below: