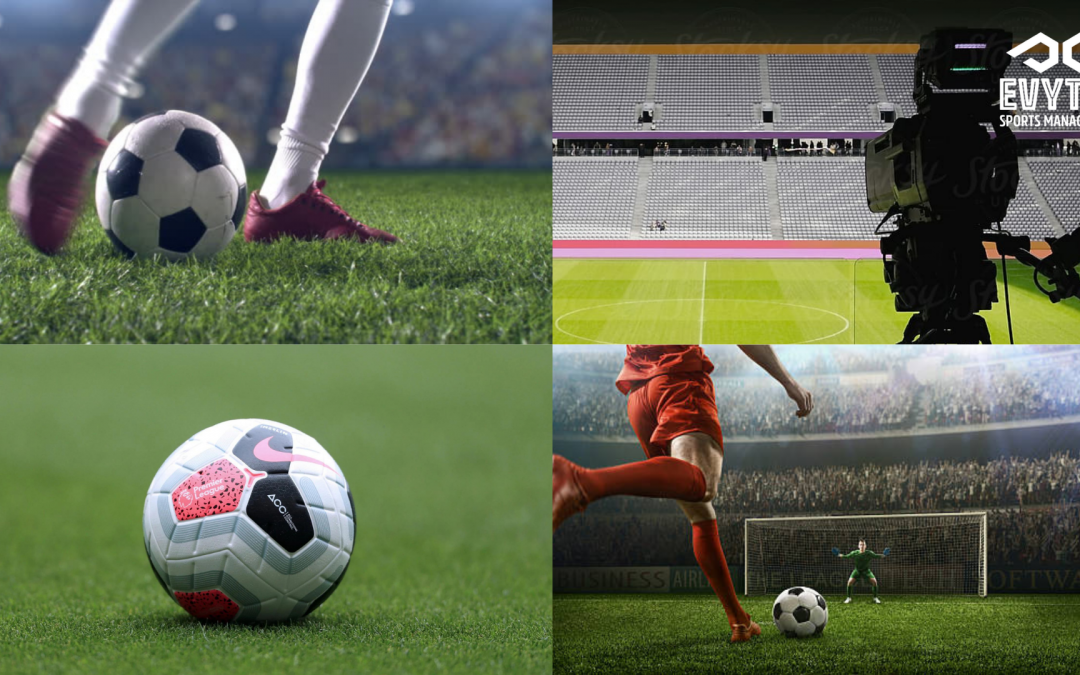 Today in the world of football, there are many tools for analyzing players and their performances. WyScout, LongoMatch, and others, are all popular tools in which coaches and scouts can see what players are in the system as well as analyze their matches. Being that they are professional platforms for these activities, it is very well known, researched, and used by thousands of players looking to be scouted in the future and reach a higher level club for their careers. They also help current professional players who play at a high level extend their highlights and illustrate their best performances. However, before these technological enhancement tools, video footage was first used as a means of illustrating a player during a game. There are several reasons as to why video footage is still prevalent as a key and useful tool for player analysis, and these reasons will be explored.

Not all players are in the system

This is an important aspect as to why video footage is vital for coaches and scouts at their respective clubs. Due to the increasing number of players looking to reach the highest level, many of them are not able to be placed in the system WyScout and other tools use. Some of the players that are not on the system, therefore, look to create their own video footage to illustrate their highlights during their matches. This video footage can be helpful in finding great upcoming talented players that  don’t have the facilities or resources to be placed in the WyScout system.

When a player is making a highlight video, he/she is looking to present to coaches/scouts a summary of their play style, their key moments in games, and other key aspects. It allows for a central picture of the player to be illustrated and also for scouts to see which position they play in, which club, and how they perform in their respective games as well.

Video Footage can be a great first impression

Some coaches and scouts prefer to base their player analysis through video footage. The videos can present a great first impression to these coaches and scouts who are looking to see the best moments of a player and their highlights. In addition, if coaches look to use video footage as their first part of the analysis, a good impression will make them look deeper into the player and their profile.

See why certain clips/highlights were chosen

What tools like WyScout and others are unable to determine and analyse is why certain clips are chosen by the upcoming player. The video footage available can show the player’s purpose of showing certain clips, such as goals, key passes, etc. This can also depend, however, on the position that they play in. Most goalkeepers will upload their best saves or penalty shootout clips, while forwards will prefer to show their goals.

While these reasons illustrate why video footage is still key and important for future players to make and show, it is great for players, coaches, scouts, and agencies alike, to be aware of all the available means of showing players profile. We at Evytal are aware of all of these methods that push players to their highest potential as well as ensure that player analysis is done with the most attention needed.