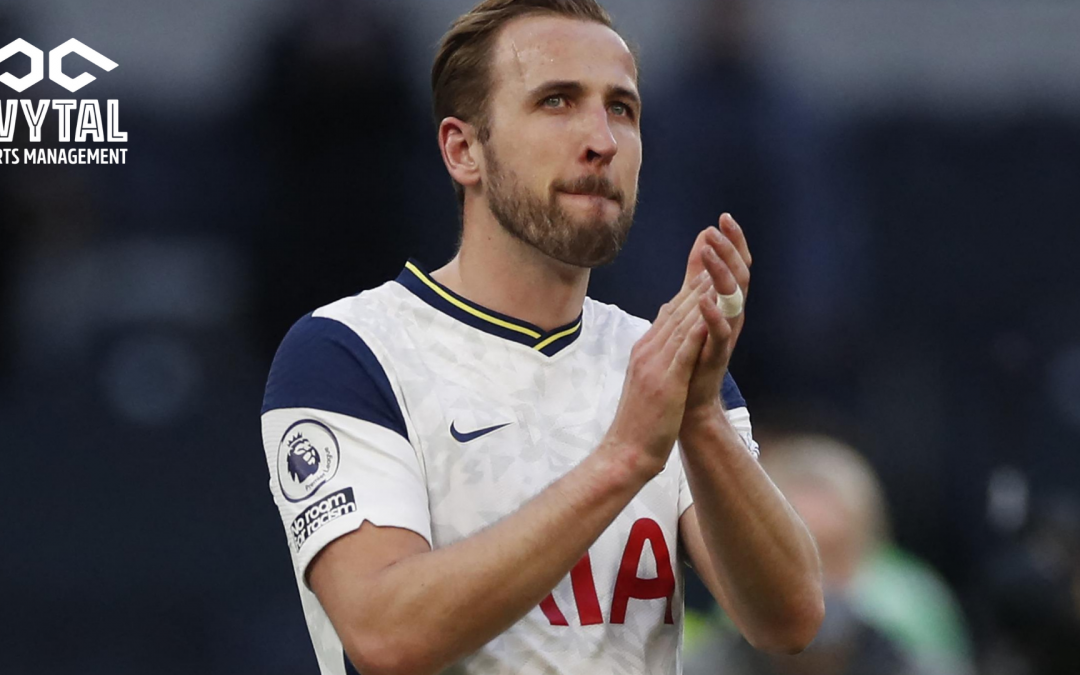 According to multiple reports, Harry Kane has set his sights on a transfer away from Tottenham Hotspur. The shocking news comes at a time when Spurs were embroiled in the European Super league controversy not too long go but had to withdraw due to strong pressure and protests from faithful fans. Kane has been a part of Tottenham Hotspurs ever since he was 9 years old, having previously played for the youth team of North London rivals Arsenal, but was soon released by the club. Between 2011-2013 he had loan spells at clubs across league one and championship. His premier league debut came in the 2012-13 season coming on as an 86th minute substitute. Kane truly found his feet from the 2014-15 premier league season racking up 21 goals and 31 in all competitions. He has managed to score 17 goals or more up to the 2020-21 season making him one of the most prolific goal scorers in the league today. 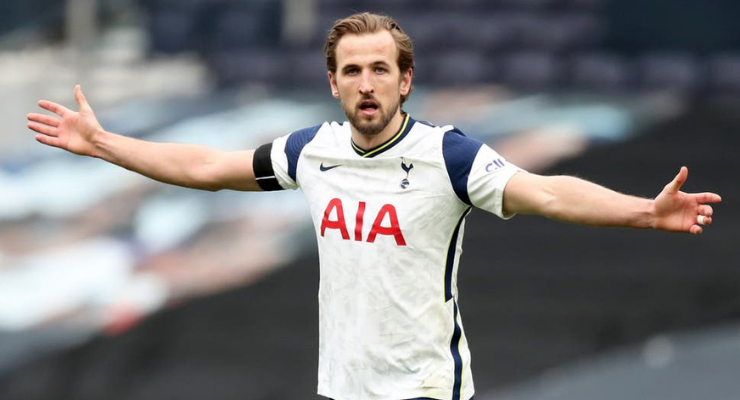 What’s the next step for Kane?

Despite his goal scoring antics, Harry Kane has yet to win a trophy with Tottenham. The lack of challenge for the league title and an empty trophy cabinet has caused him to consider his future. For a player of his calibre, there is no question that he would walk into any first team in the league and abroad. The first team in the queue is Manchester City, who are planning to hold talks over the transfer of Kane. However, rivals Manchester United are in the running to get his signature as well with Kane seeming to be intrigued by the proposal. Other clubs such as Liverpool (already stacked in attacking options), and Chelsea (signed Havertz and Werner last year) have shown interest but it is unlikely they would join the transfer tug of war. 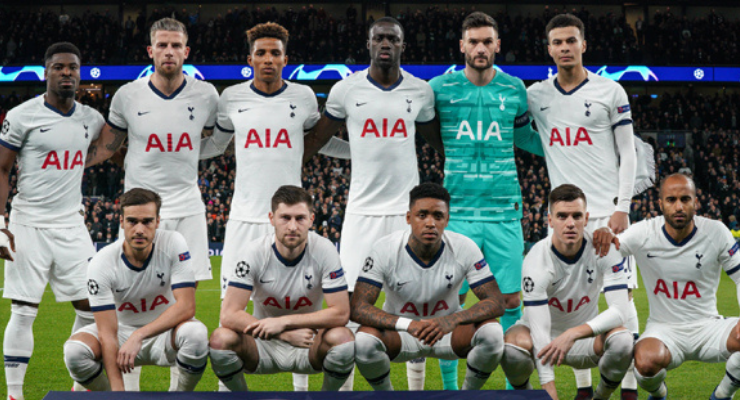 What could it mean for Spurs?

Tottenham’s pursuit of silverware continues to roll on as it has been almost 13 years since they last won a trophy, beating rivals Chelsea in the league cup final on 24th February 2008. They are on the verge of losing their talismanic forward who was one of their key players in their push to the Champions league final in 2019. Daniel Levy, Chairman of Tottenham Hotspur, is under immense pressure to deliver results to the fans as he must look for a solution to solve the current crisis. Failure to bring in a world class coach and lack of squad depth could mean Spurs wait for a trophy extending even further. It is not easy finding a proficient goal scorer in today’s market but, should spurs  lose Harry Kane, they must find a suitable replacement and need to look really quick as time is running out for the club.