Edward Ogbebor Onaiwu – Aiming to play at the top 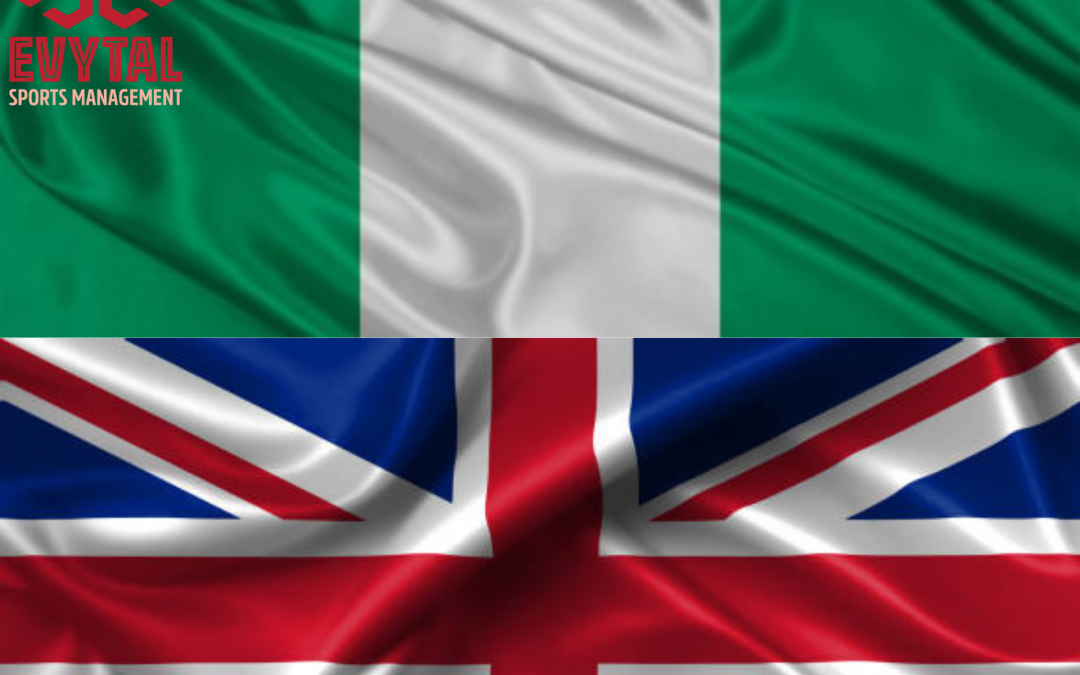 Edward Ogbebor Onaiwu is a 20-year-old young and talented goalkeeper from the United Kingdom. The player was born in Nigeria and has played for the Nigerian under 17 and under 19 teams. 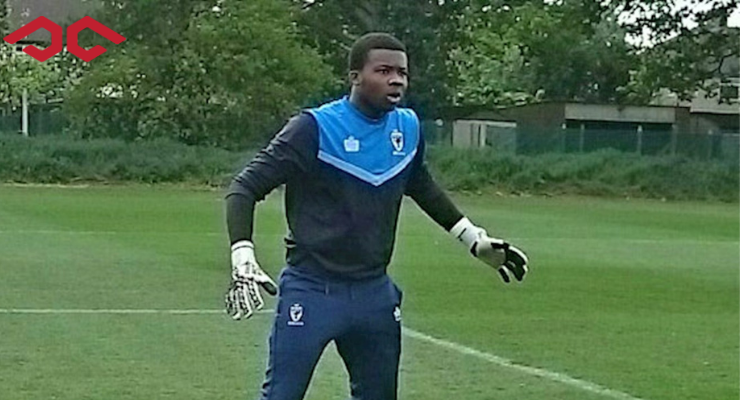 Edward’s dream is to play football at the top level and believes that with hard work and dedication, he can play at the top level. Edward Idiolises Vincent Enyeama, a former Nigerian goalkeeper who played for the Nigerian National team for about 13 years from 2002 to 2015.

Edward is very ambitious and very hardworking who has great potential to play at a good level and to become a good goalkeeper. When it comes to the skills, Edward is quick with good reflection and is also very good at positioning himself.

We at Evytal believe that Edward has the potential to make it big and we are looking forward to seeing how good the player will be in the future.