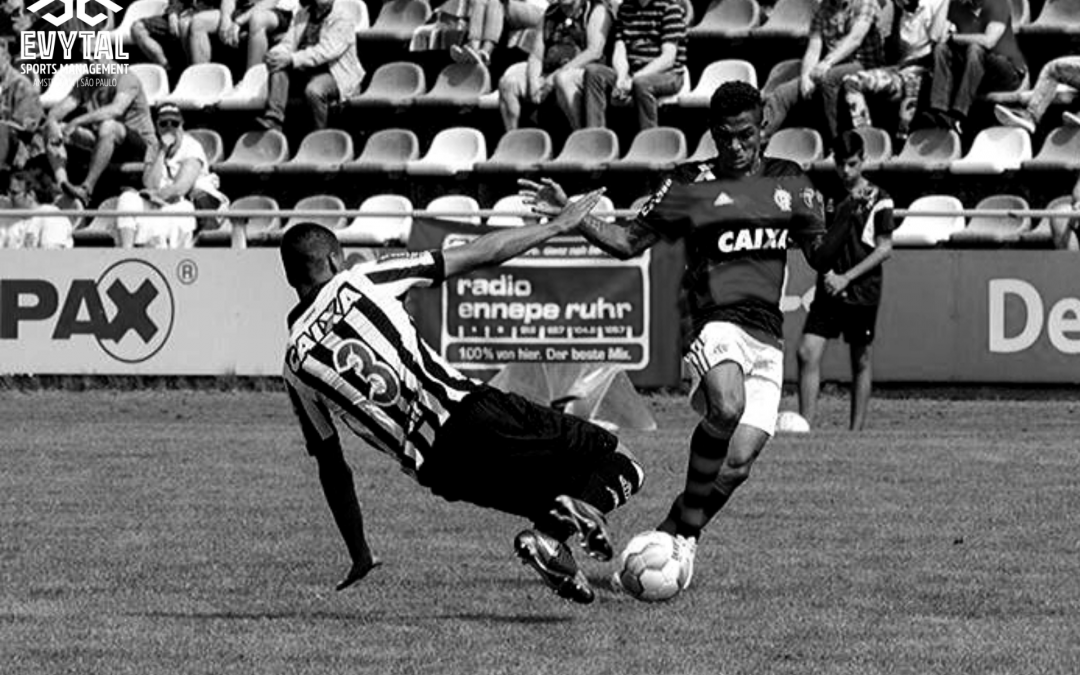 Born on 5th July 1999 in Itaperuna, Rio de Janeiro, Bruno aspired to be an exceptional defender. Bringing his physical, technical, and winning mentality to lead the success of football clubs in Brazil.

Clube Atlético Mineiro facilitated and contributed heavily to the development of the gifted defender to aspire as a leading Central Defender. Commencing his journey under the selection of the professional youth development system, a teenager at the time, gained first hand of the top flight football under the prestigious Brazilian scouting, training, and development.

The immediate result of his tactical and physical presence on the field emerged. Capturing the attention of youth development among Série A coaches, the young defender’s presence was soon to hit the spotlight. Bruno alongside his dominant team captured the competition title in Campeonato Mineiro with the under 17 team of Clube Atlético Mineiro.

Bruno progressed through the youth system inevitably reaching the under 20 squad competing nationally. Internationally, Spax Cup organised by TuS Ennepetal in Germany. A tournament which raised 15,000 spectators according to the organisers of the tournament.

Standing 190cm tall, there was no question about his physical superiority and technical supremacy running through his natural play. Redefining traditional perceptions of a center defender, Bruno da Silva Ferreira’s journey continues to expand with an exciting path ahead of him. 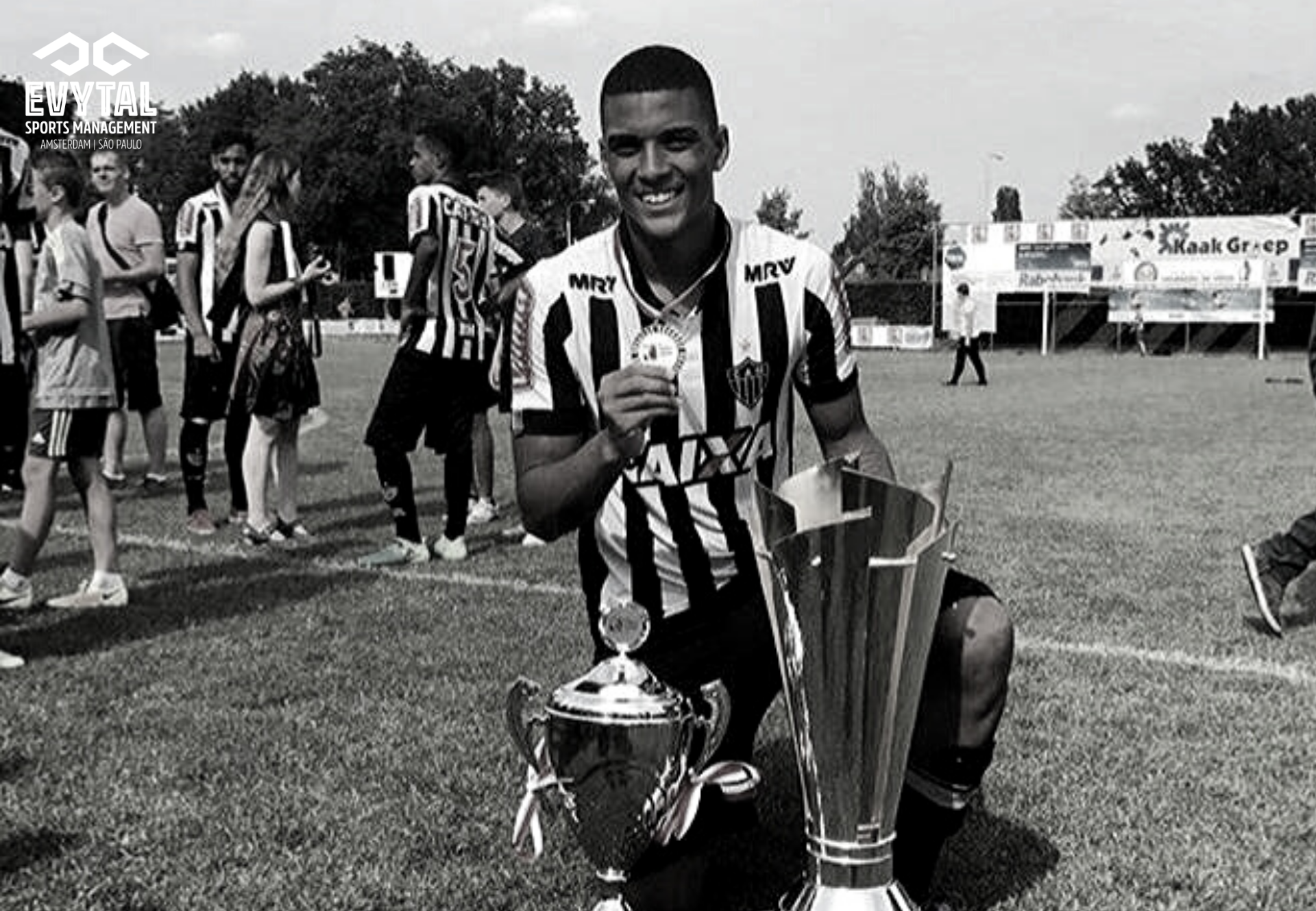 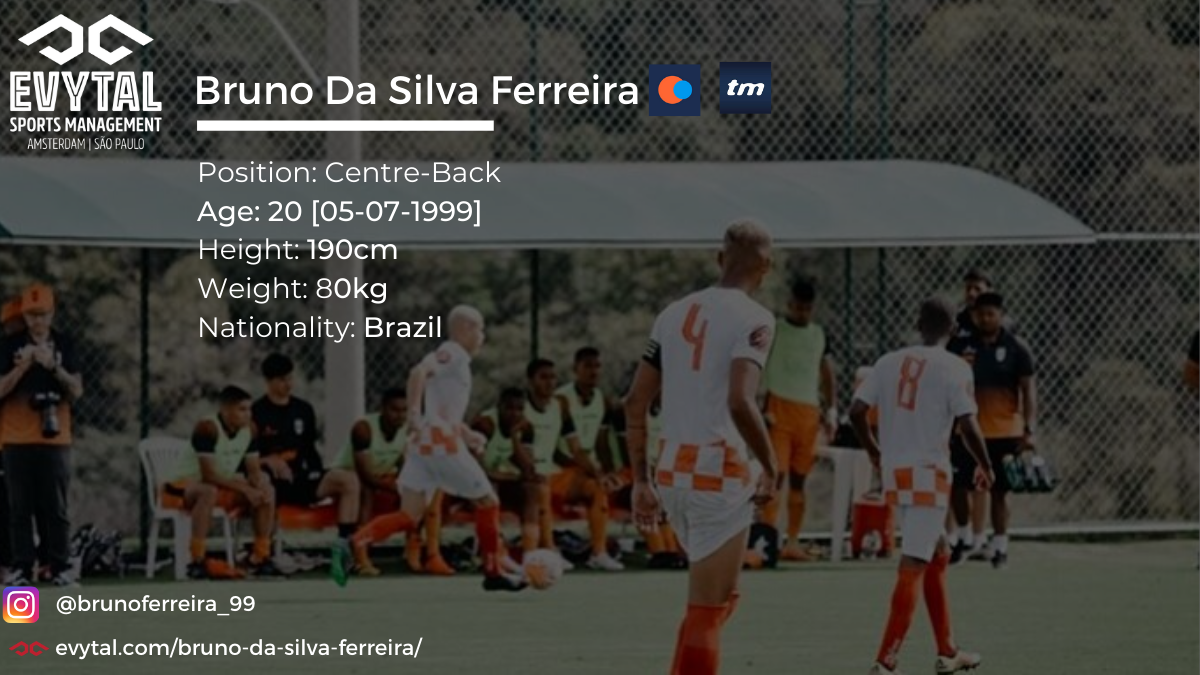 Before 2003, no one knew or even heard of the name Roman Abramovich, even more surprising was the fact that he wanted to buy Chelsea Football Club. Nonetheless, a deal was struck, and the club was sold in July 2003. Fast forward to 2022, and now everyone in the...
Lees meer

Are you enjoying our articles? Feel free to fill out your name and e-mail to subscribe to our newsletters.