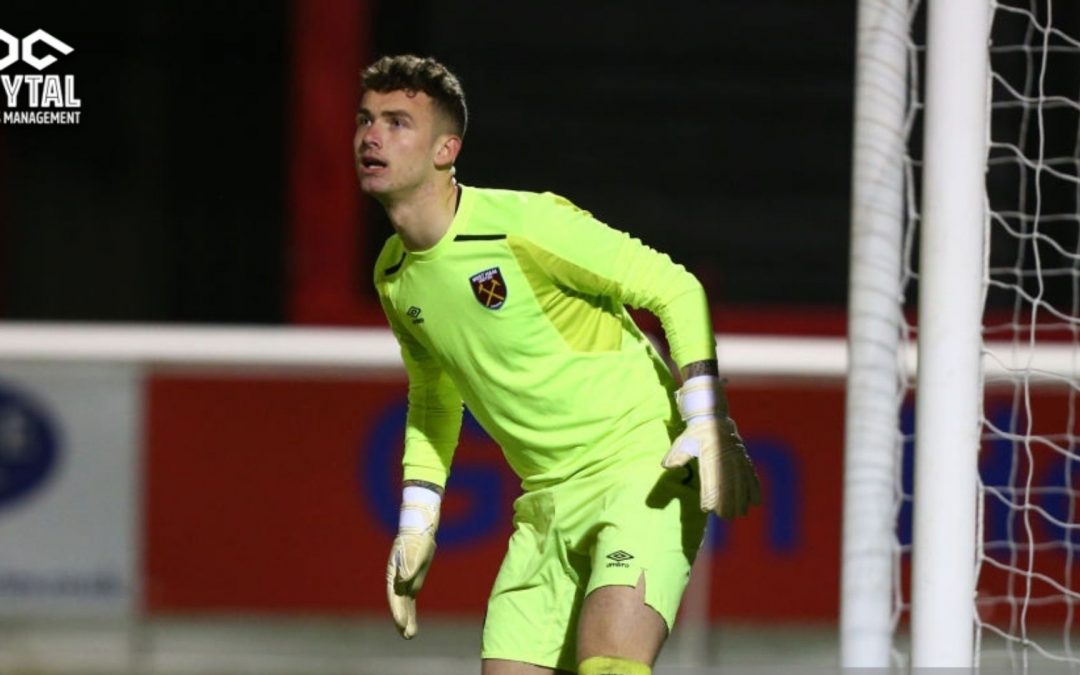 Bobbie is a 19 year old young and talented goalkeeper from the United Kingdom. The Englishmen is currently playing for a Swedish club called IFK Mora. Bobbe Biddle, known as Bobbie by everyone, has played football since his childhood and he refers to Birmingham City FC as his favorite childhood club.

Bobbie’s professional football career started at a very young age and his dream is to always play in one of the top leagues in Europe. Bobbie is always open to opportunities and is ready to play anywhere across the world if it is going to help his football career. The goalkeeper also likes to travel and he expects himself to get to know about different cultures across the world while playing. 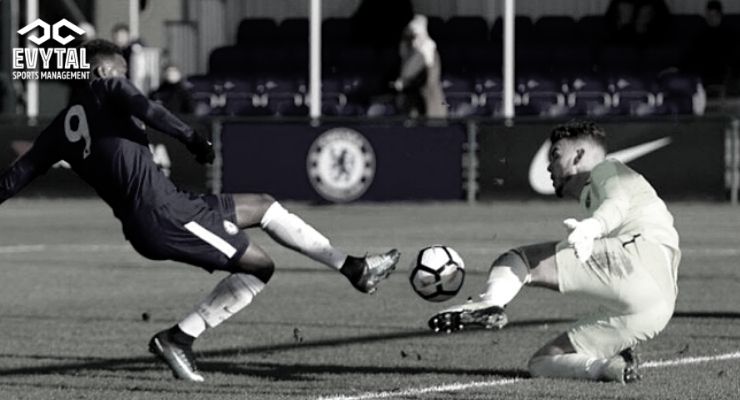 Bobbie is very ambitious and very hardworking who has great potential to play at a top league and become a top goalkeeper. When it comes to the skills, Bobbie is very quick with good reflection and is also very good at positioning himself.

We at Evytal believe that Bobbie has the potential to make it big and we are looking forward to seeing Bobbie improve his game and reach his potential to play at a top league in Europe.