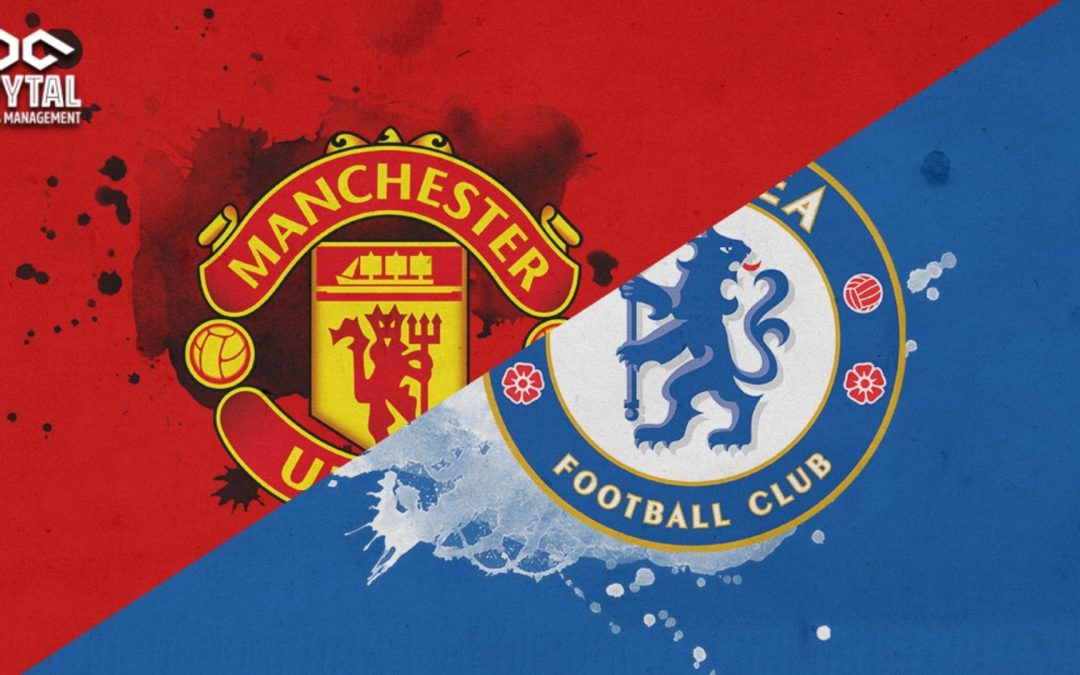 One of the most exciting football leagues in Europe is the English Premier League. Liverpool has recently been crowned champions of the 2019-2020 season after 30 long years. Liverpool currently has 92 points and is on course to overtake Manchester City for the total number of points attained in a single season. Liverpool’s only loss in the premier league this season came against Watford, where the Red’s lost 3-0 at Vicarage Road Stadium. Klopp’s team won the league title with 7 games to spare which is an all-time premier league record after Manchester City failed to beat Chelsea at Stamford Bridge. 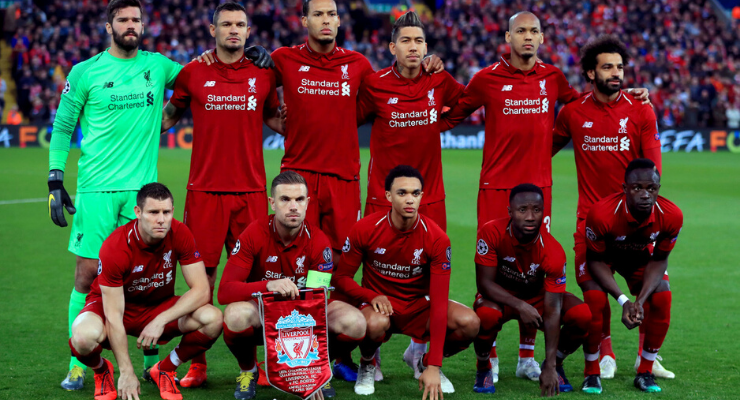 This premier league season has been quite interesting to see which club is going to finish top 4 and secure the champions league spots. The top 2 spots are sealed by Liverpool and Manchester City but Chelsea, Manchester United, Leicester City, and Wolverhamtpon are fighting hard for the third and the fourth spot.

This season has been a roller coaster ride for Manchester United from having the worst start to the season to being unbeaten in the last 17 games and Ole believes that his side can be unbeaten until the end of the season. With the arrival of Bruno Fernandes, Manchester United has improved drastically and they believe that they will finish the top 4 and also win the Europa League. The Red Devils are currently 5th on the table with 58 points, 1 point behind Leicester City, and 2 points behind Chelsea. Manchester City will most likely get banned for the next two Champions League tournaments because of breaching financial fair play rules. This means that the team who finishes 5th will most likely qualify for the Champions League. 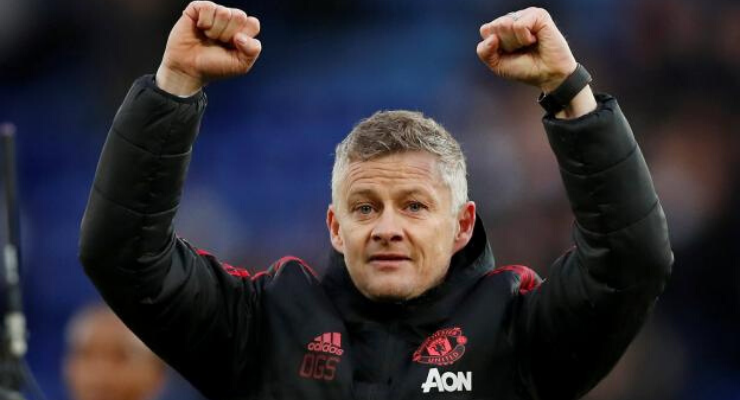 Chelsea were been handed a transfer ban for about 2 years for breaching the rules concerning the transfer of players who were younger than 18, however, the ban has been lifted and the club is allowed to sign players now. The Blues recently signed Timo Werner from Leipzig and Hakim Ziyech from Ajax which will make their team stronger for the next season. Chelsea is also looking forward to signing more players this transfer window to have more depth in their squad.

We at Evytal are looking forward to seeing which clubs will finish top 4 this season and how good Manchester United and Chelsea will perform next season.