Aleksandar Makris [11-07-2001] is a top class young right wing back talent from Bulgaria (Sofia), who is strong and physical and does not shy away from making strong tackles or taking on defenders as he makes his way down the line. At 172cm and weighing between 72-74kgs, he uses his speed and agility to take attack and defend causing both strikers and defenders to fear him.

The Bulgarian was born and raised in Sofia and has represented PFC Levski Sofia his entire life. From 2008 until now, he has been educated and trained by Levksi’s top coaches and has shown his skills year after year. In addition to being trained by Levksi’s coaches, Aleksandar has represented Bulgaria’s National Youth Side at u15, u17 and u19 levels. This has also lead to him being trained by the best coaches and trainers Bulgaria has to offer. Currently playing for Levski u19, Aleksandar is looking for a new challenge and to grow his talent.

Aleksandar has received many years of guidance and experience from his coaches, however, has also received years of experience by playing in the First League of Bulgaira. The young talent has played against top teams from all over Europe and the World including the likes of Galatasaray, Pordenone Calcio, Venezia FC, Valencia, Werder Bremen, VfL Osnabrück and Oldenberg.

The Bulgarian national has grown up with many role models that he looks/looked up to, however, some of his favorites are Marcelo Vieira, Danny Carvajal, Patrice Evra, and Danny Alves. The Bulgarian enjoys the styles that each of these players has and tries to incorporate it into the way he plays. “They all play with a mindset of having few touches on the ball and play at high intensity”. At only 18 years old this young talent has already accomplished so much and has the determination and work ethic to keep on improving. 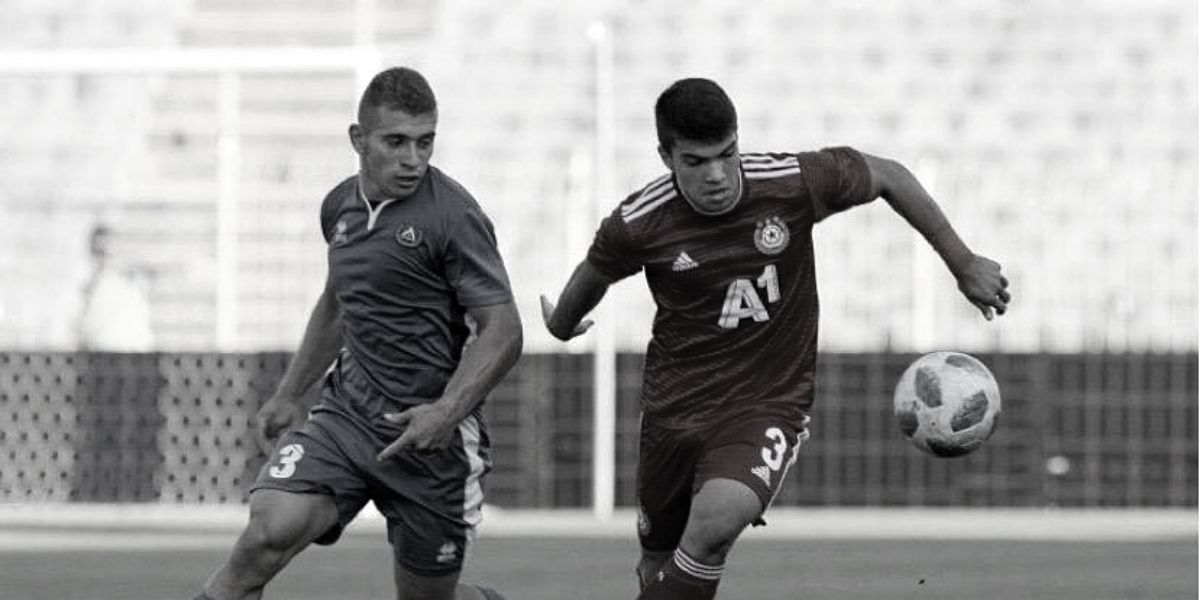 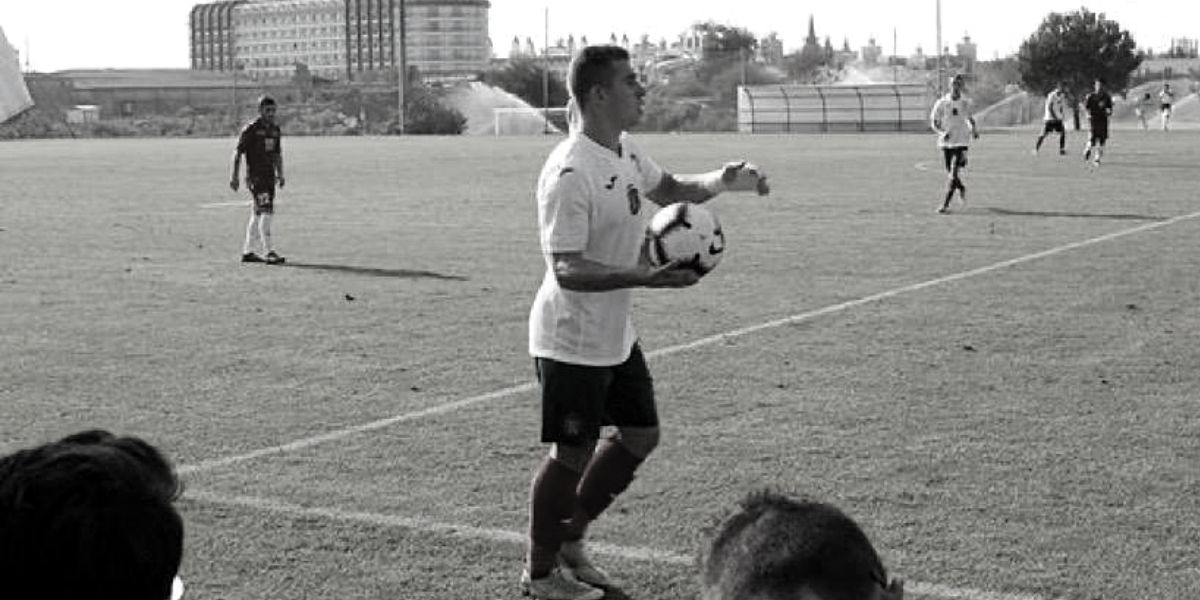 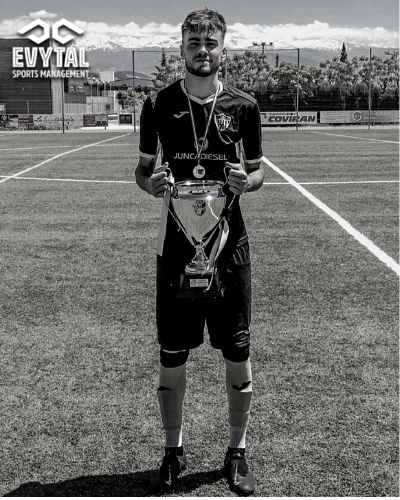 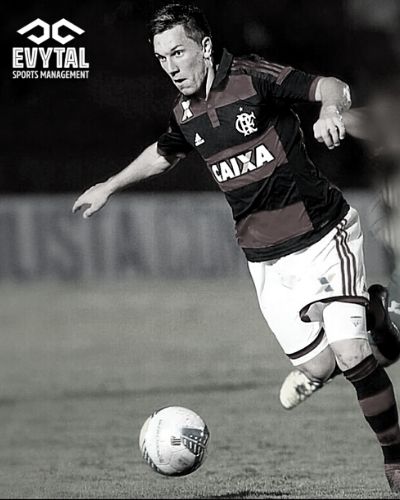